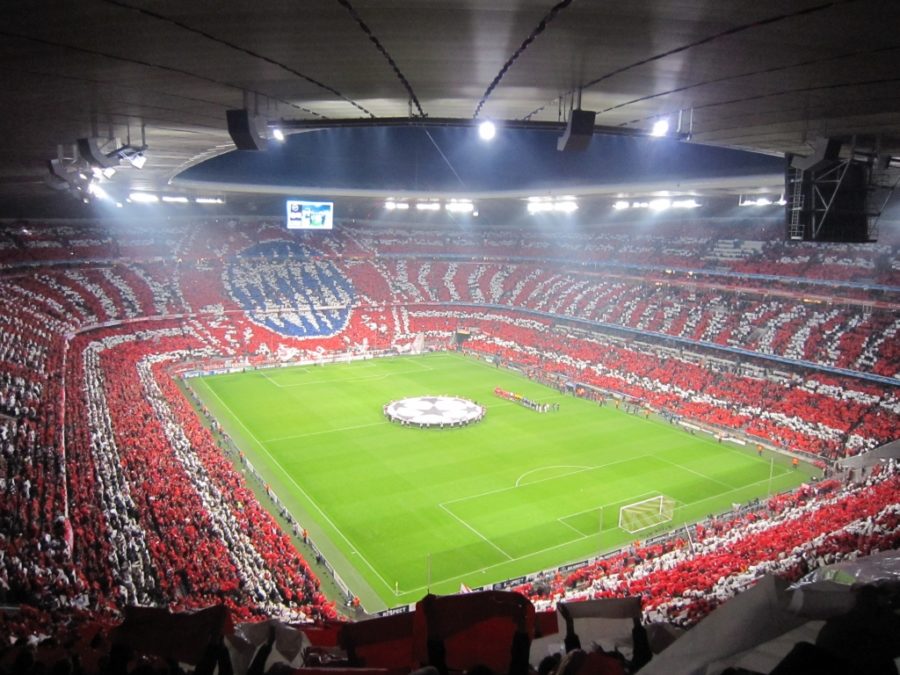 Carlo Ancelotti will coach a financial and sporting superteam next year: Bayern Munich, founded in 1900, have a spectacular record having five European Cups. The German team can brag of being among the greatest teams in the world, having won two Intercontinental Cups and one FIFA Club World Cup, allowing them to dominate the Bundesliga history (25 titles, three in a row: 2013,14 and 15). They have reached at least semifinals in the last four editions of the Champions (And they were champions in 2013).

Bayern is the emblematic club of Bavaria, the region of greatest economic power of Germany. It is an institution that is very proud of their origins and their current status. Consequently, their most famous slogan is “Mia san mia”, an expression in Bavarian dialect which means “We are us.” A phrase that Carlo used in social networks after confirming his signing. That spirit is reinforced by the presence of historical ex-players: Gerd Müller, Beckenbauer, Hoeness and Rummenigge have or have had various responsibilities at the club chaired by Karl Hopfner.

Outside the sporting area, Bayern have an enviable financial stability. They’ve been more than two decades receiving economic benefits on a yearly basis. In 2014 Bayern earned nearly 500 million euros (60% comes from the commercial section). The Allianz Arena, opened in 2005, is a modern facility that appart from hosting Bavarian matches, it also hosts the home games of the TSV Munich 1860 (in exchange for a rent) and different events. Only the stadium gives Bayern around 50 million per year having a capacity of over 70,000 people. The number of members of the team is above 250,000. No club in the world has more.

The dimension of the Munich institution is also seen in its global popularity. It has over 30 million followers on social networks and an estimated 200 million supporters from five continents.