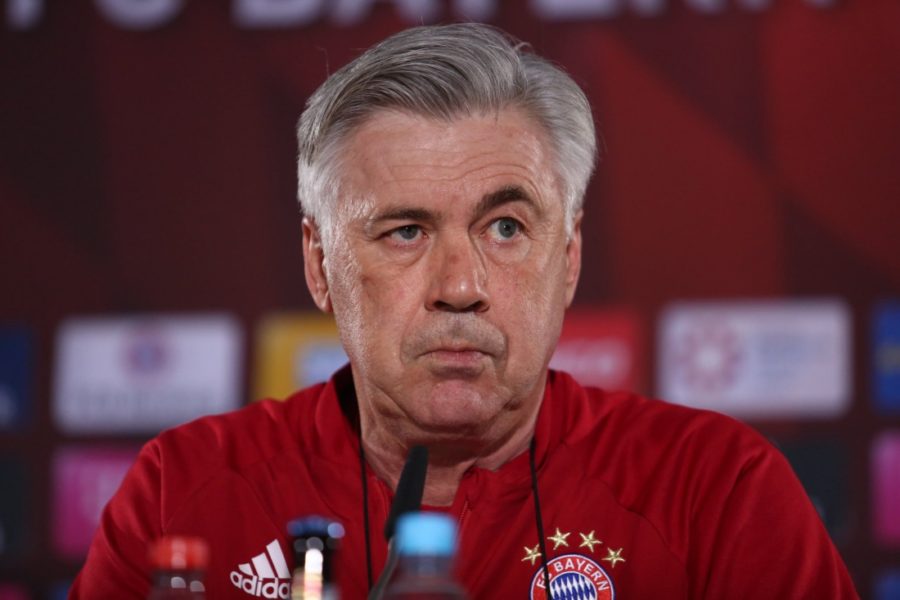 Bayern will visit Ingolstadt this Saturday (15.30 CES) with the aim of remaining in the top position of the table. And they will go in great shape: 9 wins and a draw in the last 10 official games of Ancelotti.

After the Christmas break Bayern had and will have a full schedule with several games per week and specially the Champions League next week. But before, they’ll have to focus again on the Bundesliga and Carlo Ancelotti stressed that his team is “ready” to confront this Satruday’s match.

Bayern will face Ingolstadt who is in the 17th position of the table. Nevertheless, Ancelotti doesn’t want any kind of relaxation as he doesn’t think it’s going to be easy. “Ingolstadt is a great team. They play with great intensity. It’ll be difficult”, said the Italian.