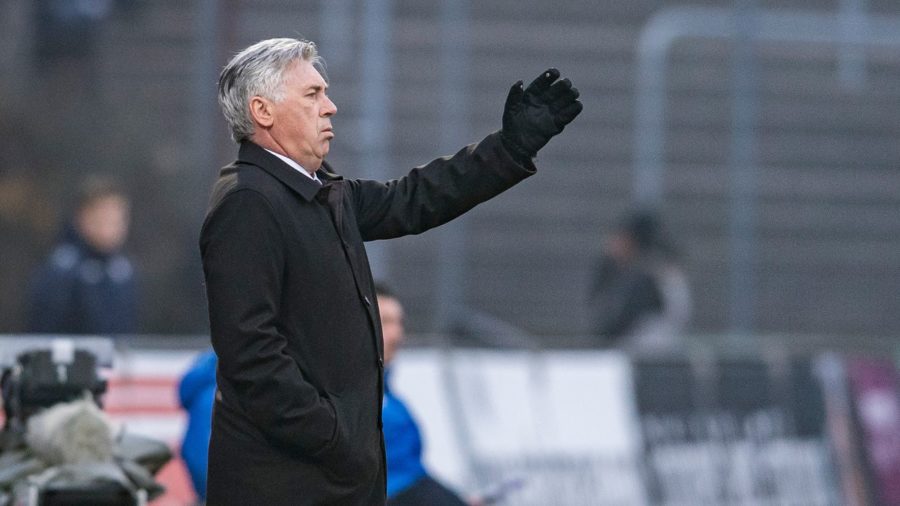 This Wednesday, Bayern closes the 2016 receiving Leipzig at the Allianz, in which what is undoubtedly the most exciting match currently in the tournament. First against second, 90 minutes that could mark the beginning of the coming 2017. If Ancelotti´s team wins they would strecht the gap with the surprise of the Bundesliga and would arrive to the winter break with the feeling that we have done our duty. Ancelotti, however, does not want any drama and talks about the match: “It’s a fantastic match for all football lovers, it’s important but not decisive, for sure we want to win.”

Having said that, the Italian praised his rival: “Leipzig is a surprise for everyone, they have a young team with a lot of enthusiasm, they play like a team, with a lot of intensity and they counter-attack very fast”. Perhaps because of this, Ancelotti warned of the danger of the rival: “We should focus on our qualities rather than on the opponent´s characteristics. We should not change anything, but control the match with our style, our identity and our concentration.” The coach of the Bavarian team, however, pointed out the “key” to earn the three points in the last match of the year: “You have to find the balance between defense and attack.”