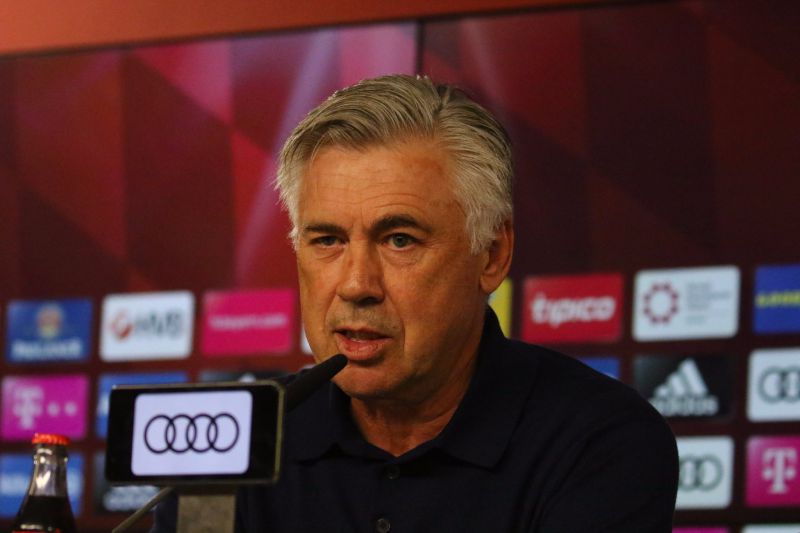 Ancelotti’s men will host Mainz to win the three points and try to reach the top positions of the league in Germany.

After the wide-margin win in Champions, the Bundesliga returns again at the Allianz Arena. Bayern will host Mainz 05 this Saturday at 15.30 (CEST) in a crucial match for Ancelotti’s men. The German champions confront the fourth game-week of the Bundesliga ready to achieve a win that would take them to the top positions of the table.

Given that the Oktoberfest is due right now, Ancelotti has asked their men to be focused. He doesn’t want any distraction. “It’s important to win tomorrow. Then we will have time to celebrate Oktoberfest”, said Bayern’s coach.

.@MrAncelotti: "It's important that we win tomorrow. Then we can enjoy Oktoberfest properly." #FCBM05 #FCBayern pic.twitter.com/CZO80aIi6c

Ancelotti also mentioned how some of his players are right now: “Arturo Vidal has trained this week and could play tomorrow. He’s an important player and we want him to go to the World Cup. I’m also happy for Boateng, he might be a starter tomorrow, but we’ll see after the trainning session”, stressed Carlo.