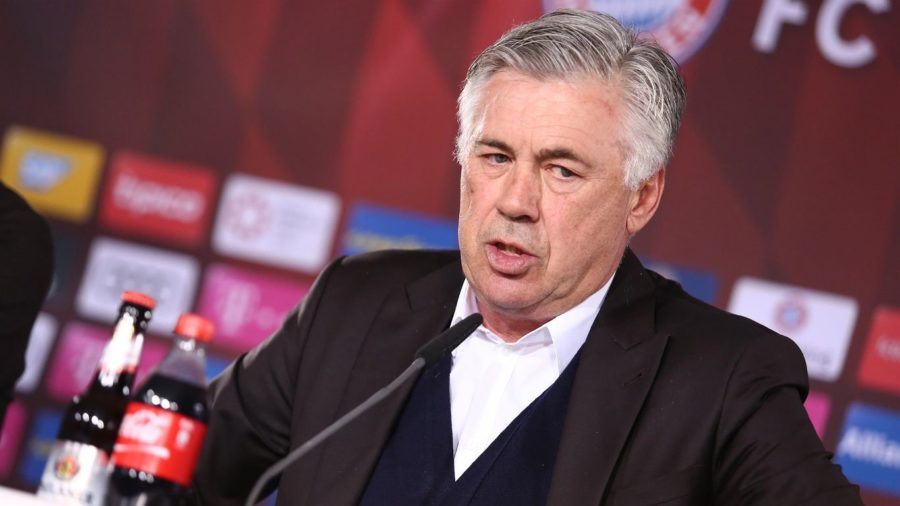 Augsburg, chapter II. To less than 100 km from Säbener Straße, Bayern will play, four days later, against the also Bavarian team, but this time at their home (Saturday 15:30 CEST) and in the Bundesliga. Nothing to do with the Cup tie where Ancelotti’s team secured a place in the semi-finals. Now it’s time to maintain the first place and Ancelotti stays focused: “We have to play with intensity, attack and look for the weakest points of the rival. They will play again a defensive game difficult to approach”.

Ancelotti, wants to celebrate his team is the leader of the league, doesn’t want the players to get carried away and reminds that despite Bayern commands in the league, nothing is perfect: “In the last three games we started well but we failed to maintain our intensity in the second half”.