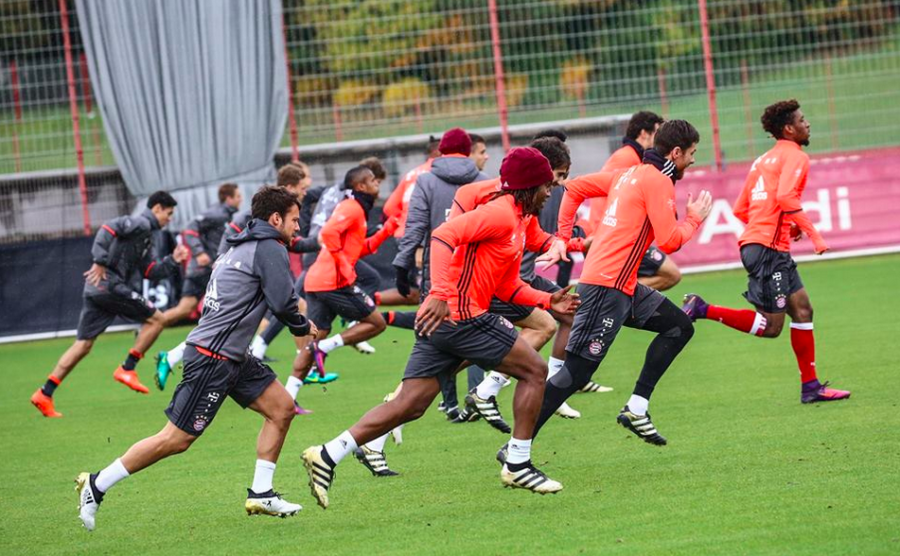 In between the Bundesliga and the Champions League, Bayern will play the second round of the German Cup against Augsburg on Wednesday (20: 45h CEST) at the Allianz Arena. Tomorrow´s game will be the first of the two ties that both teams will play in four days and Ancelotti wants to have a good start: “It will be difficult because it is a derby and Augsburg is a good team that play with high intensity”.

Ancelotti, for this reason, expects the team to “show again the intensity and quality of the last two games” The Italian coach is clear that the Cup is not a small competition. “It’s a tournament that we like and it is important “.