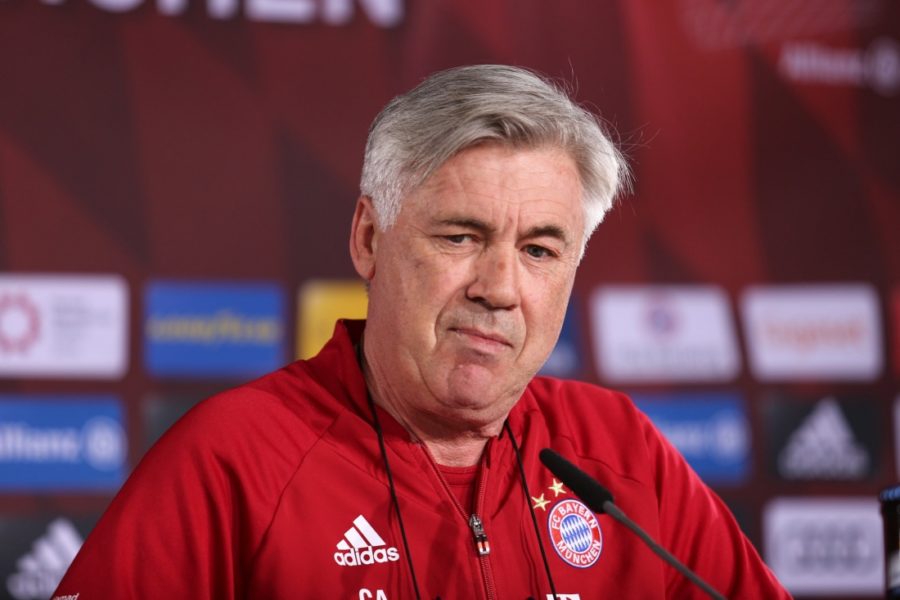 This Saturday (15.30 CEST), the Allianz Arena will witness a new attempt by Bayern Munich to assault the leadership of the Bundesliga. Ancelotti’s men hosts Wolfsburg with the intention of continue with their run of three consecutive victories. After winning Atlético in Champions League and Leverkusen and Mainz in the Bundesliga, they hope to do the same with the team trained by Valérien Ismaël.

Wolfsburg is 15th in the Bundesliga. However, Ancelotti does not believe that this Saturday will be an easy game. “Wolfsburg case is strange if we compare its position in the table with its performance. They have a great quality and I expect a complicated match”, said Carlo.

.@MrAncelotti: “We need to concentrate on our game. We can be back on top with three wins.” #FCBWOB pic.twitter.com/iryvEZolua

The Italian coach also admitted in the press conference that Boateng has returned to training at the same pace as his teammates. “Jerome Boateng has trained again without problems. We’ll see how he is tomorrow. If he´s ok, he will play. Badstuber could replace him”, acknowledged.