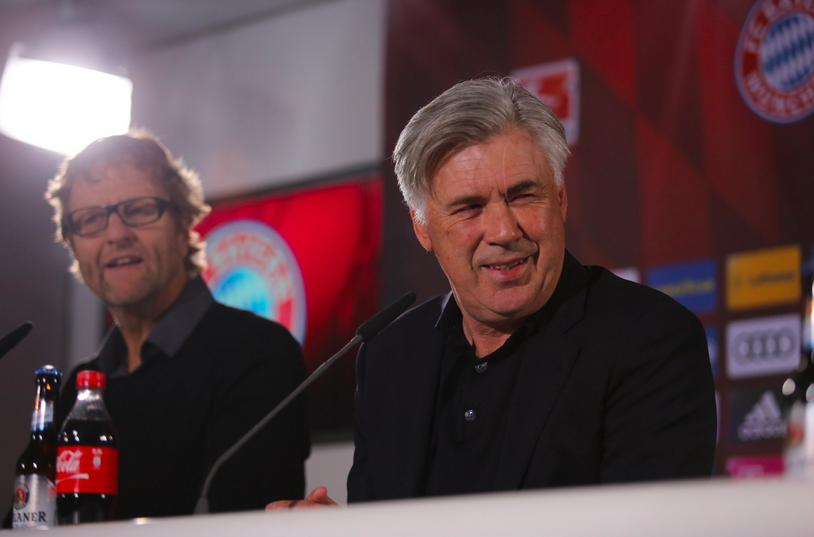 On Saturday at the Weserstadion (15:30 CET), Bayern Munich will kick off the second half of the season against Werder Bremen, the team they crushed 6-0 at the Allianz Arena back in August in their opening game of the campaign. Ancelotti’s side emerged as leaders from that match and they have maintained that position until this Saturday, when they will look to win in order to make things even more difficult for the chasing pack of teams in pursuit.

Carlo Ancelotti recalled his first Bundesliga match but also sent out a warning at the same time. “It was a great match, but I think that Bremen have changed. We will play against a different team. I am sure that it will be a difficult match. We have to play at our best.” History, meanwhile, favours the Bavarian side, who have racked up 12 consecutive league wins against Werder Bremen.