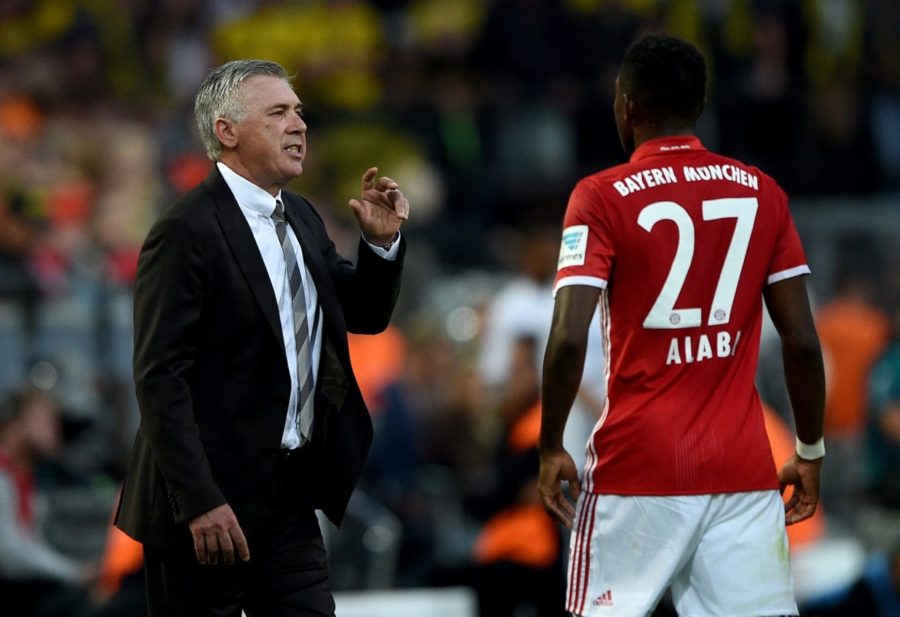 Carlo Ancelotti is to blame as Bayern Munich have only conceeded 11 goals in 18 League games. A stat that puts the team as the best defence of Europe beating teams like Chelsea or Juventus.

The Italian coach’s football has always been characterised by a happy and attractive football in which a clear offensive vocation is predominant. This is why the Italian coach thinks that the best way to achieve success is to score plenty of goals. His teams have scored 1.832 goals in only 1.000 matches he has directed as a coach during his long career. This is an average of 1.85 goals per match.

To his recipe of Success or magic formula, this season he has added something else: Defensive strength. Carlo wanted to improve the level of Bayern’s defence until becoming the defensive wall of Europe. With only 10 goals conceeded in 17 League weeks, the German team has conceeded less goals than any other major European team of the best 5 European Leagues. After Bayern, Villarreal (14), Nice (15), Chelsea (15) and Juventus (16) are the other best defending teams.

These stats prove how good Ancelotti is doing at Bayern. Apart from the best beginning of season in the history of the club, now we have to add 8 consecutive wins with a balance of 19 goals scored and only 4 conceeded. The defensive wall has been built and they only need to maintain it during the most decisive part of the season.