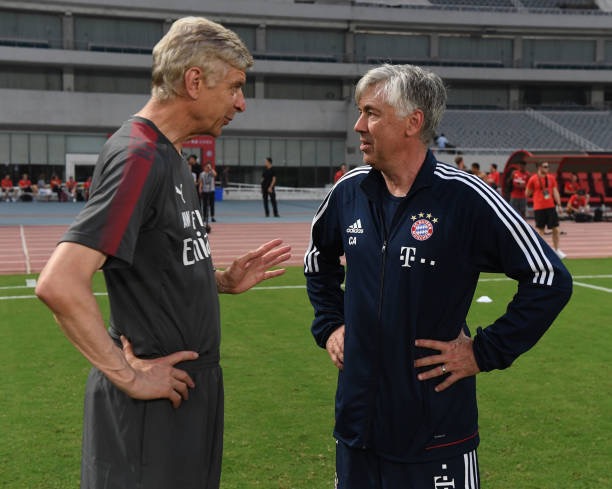 The team is already in China and was received by a crowd at the beginning of the Audi Summer Tour. Thousands of people gave a warm welcome to Ancelotti’s men both in their arrival to Shanghai Airport as well as when they got to their hotel.

Without wasting time, Bayern started their preparation at the Audi Summer Tour with double trainning sessions. This Wednesday they’ll play their first match against Arsenal. A couple of days later, also in China, they’ll confront AC Milan. Then they’ll fly to Singapur where they will end their Asiatic tour against Chelsea and Inter de Milan.