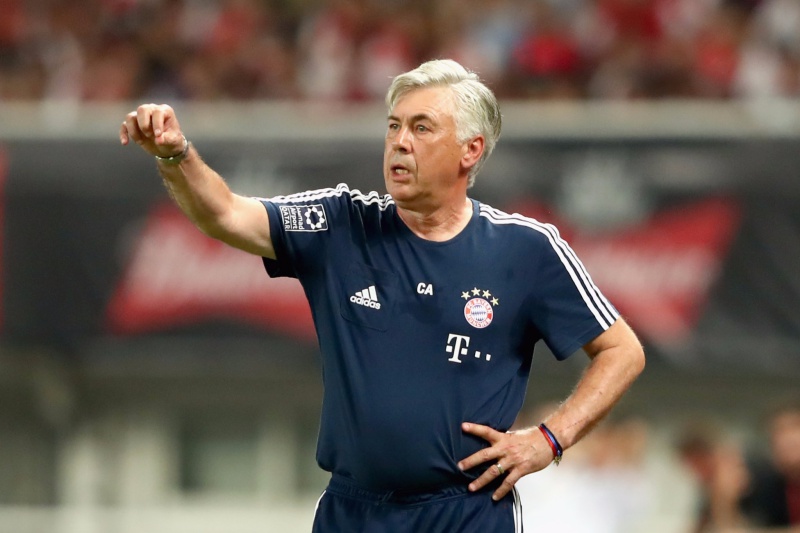 Ancelotti´s men lost on penalties to Arsenal after a great game. Bayern took the match against Arsenal as if it were a competitive match. That way, they took the lead within minutes of game with a goal from Lewandoski from the penalty spot. Despite the 1-0 lead on the score, the German team continued to control the game but thanks to the great performance of Peter Cech, the Bavarians did not resolved the game in the first half.

After the break and after many changes, Bayern continued their dominance until the last minute where Iwobi´s goal sent the game to the penalties. The shootout was marked by the lack of accuray of Bayern players who missed up to three penalties.

"Unfortunately the result doesn't reflect the way the game went. But it was a good test, we're happy." @MrAncelotti after #FCBARS #ICC pic.twitter.com/YeWfMALbPp

Despite the defeat the sensations are very positive due to the performance and attitude of the players. Ancelotti´s men will continue their preparation in China before facing AC Milan next Saturday.