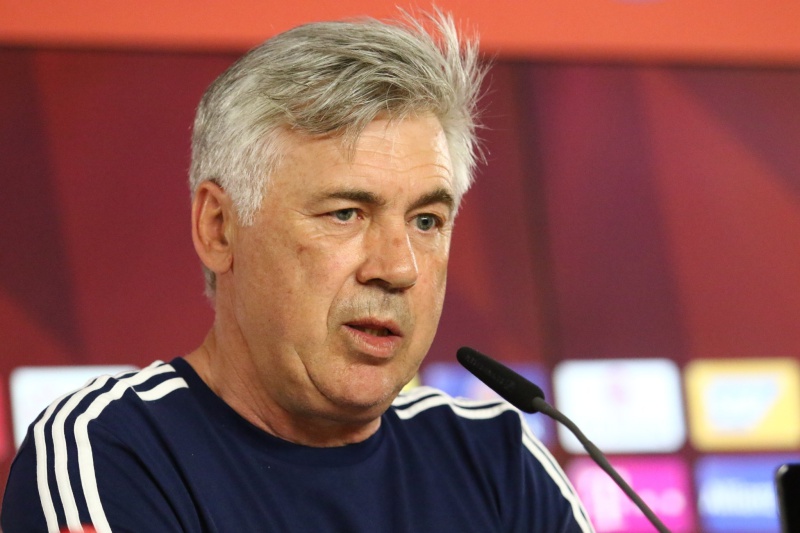 Carlo Ancelotti´s Bayern finishes the season against Freiburg this Saturday (15.30 CEST). A special game for the team and especially for players like Philipp Lahm and Xabi Alonso, who are retiring this season.

“Both will play at home and will be replaced before the final whistle so the fans can give them a standing ovation”, said Ancelotti talking about Alonso and Lahm. Tom Starke also hangs up his boots, joining the club staff. ” I´ve told the players that I´m happy to have trained them this season,” said Ancelotti.

#Ancelotti: "@XabiAlonso & @philipplahm will be brought off shortly before full time tomorrow to each be celebrated one last time." #FCBSCF pic.twitter.com/LwMIgZPxkE

Bayern have performed really well this season, with 35 wins in 49 games and with an impressive record of 128 goals. Ancelotti has added Bundesliga and German Super Cup titles to his list of winners.