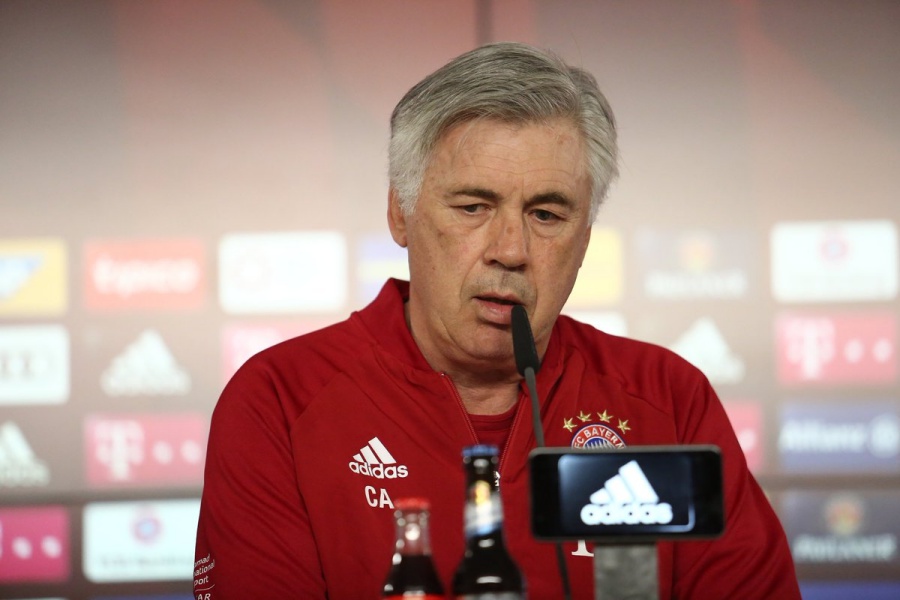 The Bundesliga is coming to an end and Ancelotti’s men will have another opportunity to move closer to the title this Saturday against Mainz 05. Having five games left Bayern has 8 points difference with the second. That’s why every game until the end is so important. “The game against Mainz 05 is important. Tomorrow we’ll have the chance to recover”, admitted the Italian coach.

"Our full focus now has to be on the #Bundesliga and the #DFBPokal," says @MrAncelotti. #FCBM05 pic.twitter.com/mP8CwIT7t3

Despite the disappointment due to the way Bayern was kicked out of the Champions, Ancelotti insisted to look forward to the future as there are two titles left to play for. The league and the Cup. “Now we have to focus in the Bundesliga and DFB Pokal”, commented Carlo.