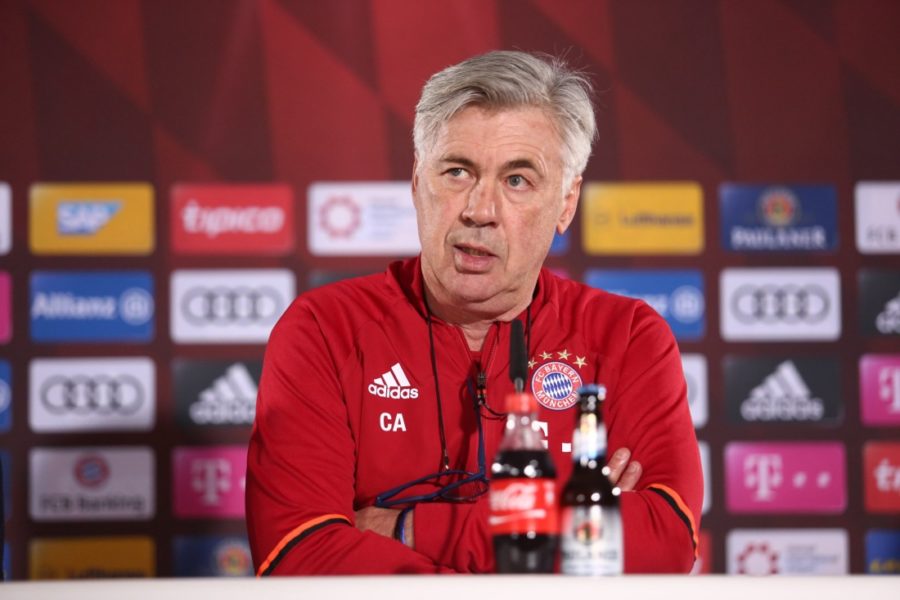 Carlo Ancelotti´s men hosts Wolfsburg this Tuesday (20.45 CEST) at the Allianz Arena in the last sixteen of the DFB Pokal. Bayern, that is in a great moment of both form and results (unbeaten in the last nine games), is looking to secure a slot in the next round of the German Cup. A trophy they conquered last season.

Ancelotti in press conference, has commented his team should maintain the attitude of the last matches. “We are working hard and we must put all our effort on the field,” he said.

Likewise, the Italian coach pointed out that an improvement in the defensive concentration may be the key to a victory against Wolfsburg: “We must be more compact and stay put in defense.I’m sure, tomorrow we`ll work better on that together” .