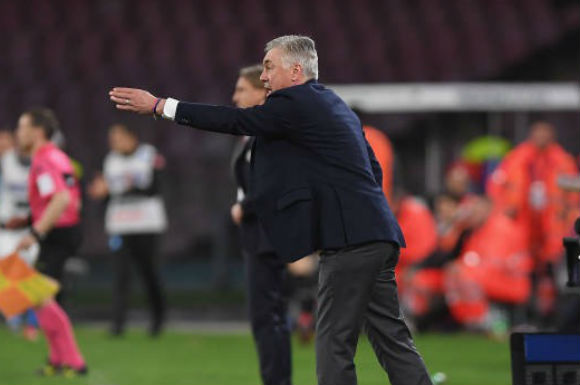 France Football magazine has chosen the best 50 coaches in history

Among coaches as emblematic as Rinus Michels, Álex Ferguson or Helenio Herrera, Carlo Ancelotti has been listed in a Top 50 list of the best coaches in the world made by France Football magazine.

The Italian coach is on the 8th position and is the only one in the Top 10 who has conquered three Champions League during his career.

Rinus Michels from the Netherlands has been chosen as the best coach in the world, Alex Ferguson is in second position and Arrigo Sacchi is on the third position being the first Italian coach.

Among the coaches that are still active, Pep Guardiola is fifth and Carlo Ancelotti is eighth. Lobanowski and Helenio Herrera are in between the Spaniard and the Italian while as Johan Cruyff is at the doors of the podium.

Being one of the three coaches that have conquered 3 Champions League, Ancelotti is clearly above Zidane who is in position 22.

The fact that the current Napoli coach appears next to coaches that changed football in their countries like Rinus Michels, Cruyff or Sacchi says plenty of the good work from Ancelotti throughout his career and of the successes that he has achieved in all the countries he has coached.