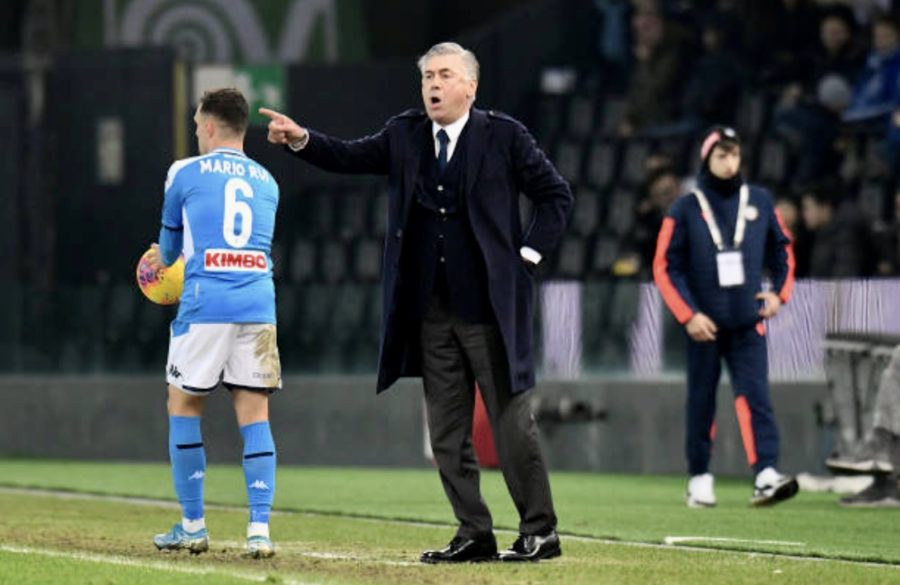 Napoli remains without winning. Ancelotti’s team added a new draw in league against Udinese, in a match in which they deserved to win, specially on the second half, but they couldn’t make it after all.

Lasagna’s goal in the first half hour was a blow for Napoli, a team that cameback after half time and even controlled the match for a while. Zielinski made the goal for Napoli and Fernando LLorente was very near scoring after a good play by Napoli. Nevertheless, they didn’t find the key to the match and ended up drawing.