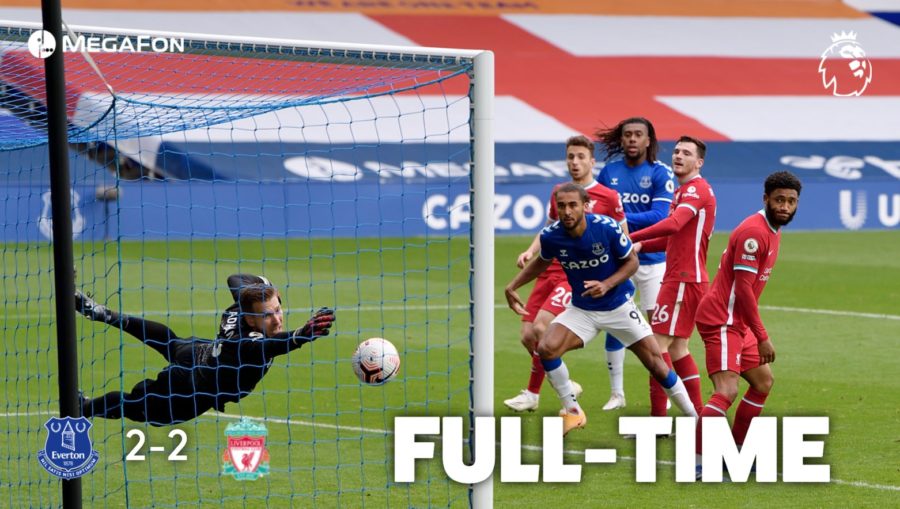 Ancelotti’s team obtained a valuable draw (2-2) after another great performance.

Carlo Ancelotti arrived at Goodison Park with the aim to build a competitive Everton and put the team back where it deserves. And for what we have seen this Saturday against Liverpool is close to achieving it. The draw against the current Premier League champions (2-2) proves that this unbeaten run is not just a coincidence. The team showed is all character and competitiveness with a spark of quality that seems to work well day by day.

The early goal by Mané (3′) was responded by Keane’s header after a corner kick taken by James in the minute 20. The game was leveled until Salah put the Reds up in front again. Then Everton showed its winning character and fought back until Calvert-Lewin scored the final 2-2. The English striker has scored seven goals in five games, probably the best reflection of the improvement of the team.