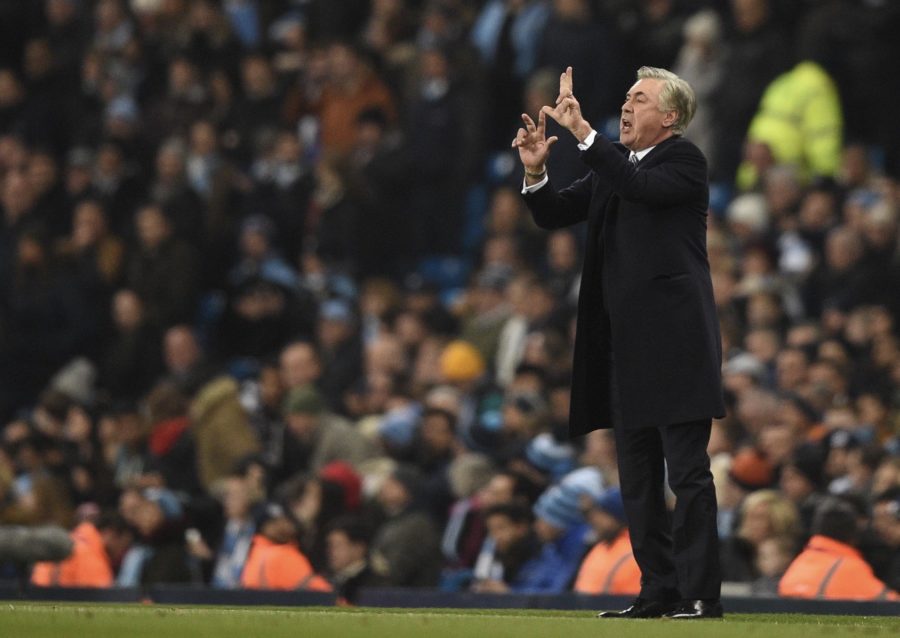 The beginning of this new year wasn’t as expected by Ancelotti. Their visit to the Etihad Stadium meant the first defeat of 2020 and Ancelotti’s first defeat as Everton’s Coach. A defeat that, nevertheless, leaves some positive signals such as being able to fight until the end and the fact that they never lost faith in the match until the last minute, even being behind in the score.

Ancelotti himself sent an optimistic message: “Of course we need to improve some aspects of the game and be more competitive but I think the team is on the good path and we’ve proved that we can compete against such a complicated team like City, current Premier Champion”.