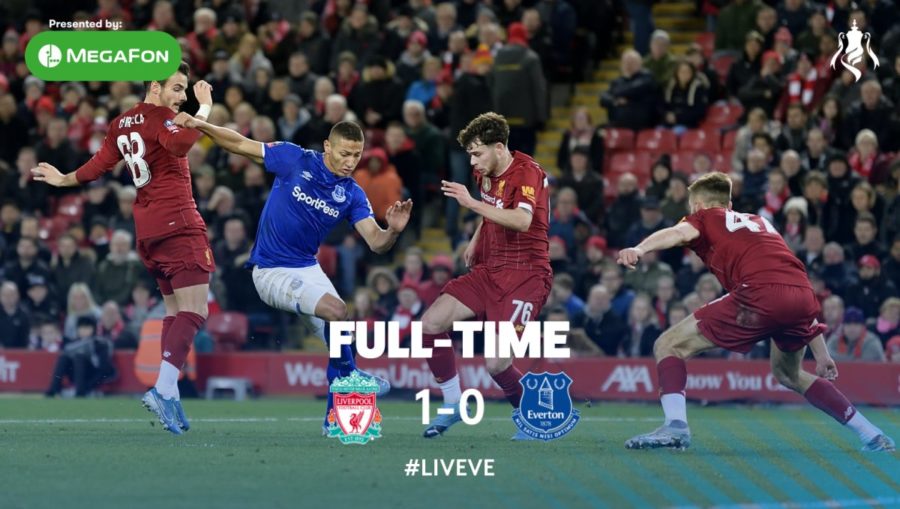 Everton were eliminated from the FA Cup at Anfield. Carlo Ancelotti’s first Liverpool derby was bitter after beinq eliminated by a goal from Curtis Jones. A play that decided the match between Everton and Liverpool in spite of Ancelotti’s team having 4 goal chances.

“We weren’t able to develop our game on the second half, something that we did correctly on the first one. where we could have scored a goal. I think we need to talk and start correcting some mistakes after what we did today”, said Ancelotti.