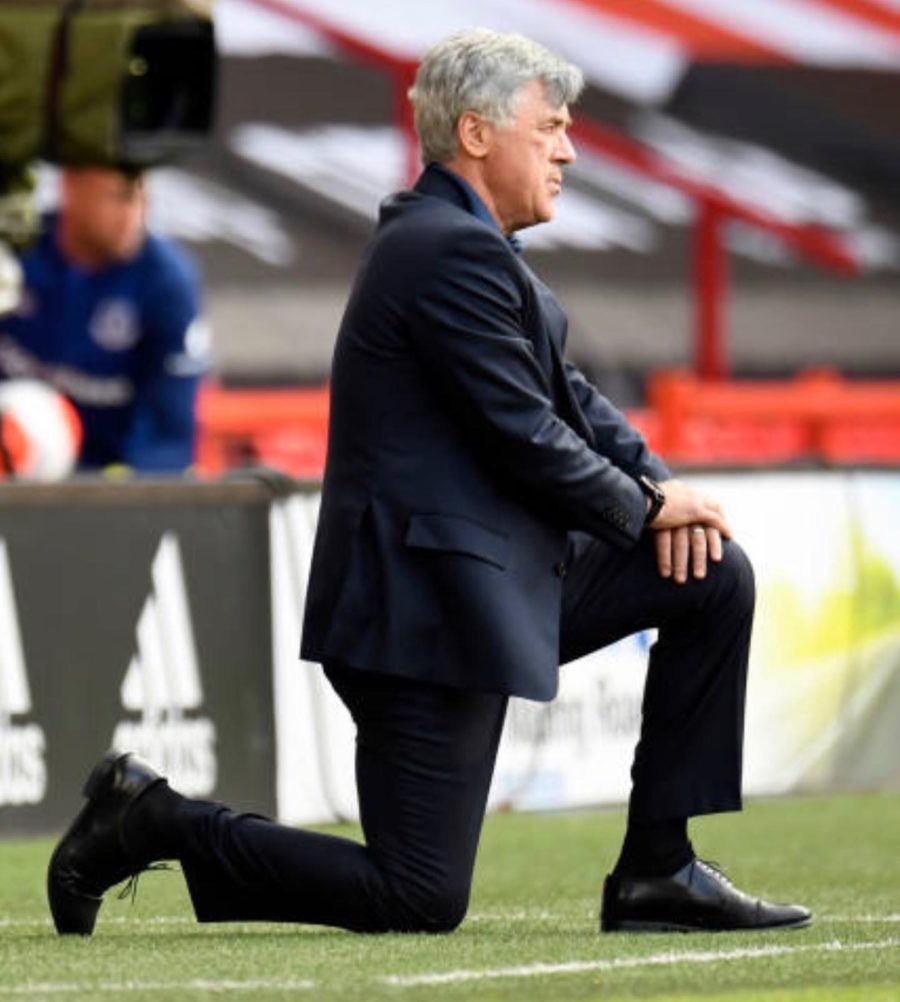 Everton returned to winning ways with a narrow win (1-0) in their visit to Bramall Lane after one defeat and two draws in the last three games. Richarlison headed in Sigurdsson’s free-kick in the minute 46 and was enough to beat Sheffield that never looked able to respond.

Carlo Ancelotti who had warned his players in the built-up to the game to show more character and be more competitive, valued Everton’s victory ahead of the Premier’s final game-week: “I asked my players for more and today they showed spirit, energy and worked hard through out the game. They did very well,” said the Italian coach.