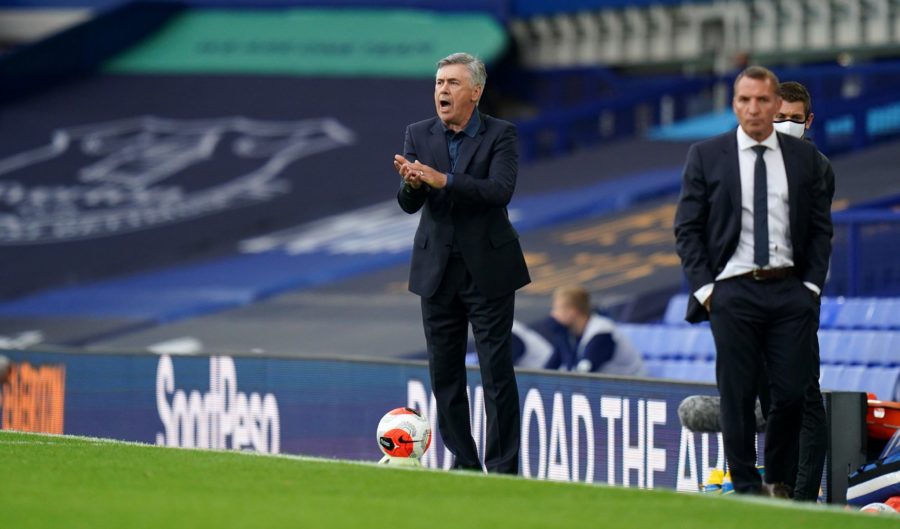 Carlo Ancelotti’s team continues to grow. The victory (2-1) this Wednesday at Goodison Park over Leicester City confirmed the team´s improvement since the draw against Liverpool. In a sensational start to the game, the toffee team knocked out Leicester with goals from Richarlison and Sigurdsson, with just 15 minutes gone the game was under control.

Leicester, third in the League and in need of defending their position for the next Champions League, rallied at the beginning of the second half trying to shake off Everton´s control and closed the gap with a goal from Iheanacho. Although Everton look worried after the goal, Ancelotti decided to introduce some changes and secured the three points for the home side. “We have suffered but we have competed at a good level. It was a fantastic night and three very important points,” said Carlo full of joy.