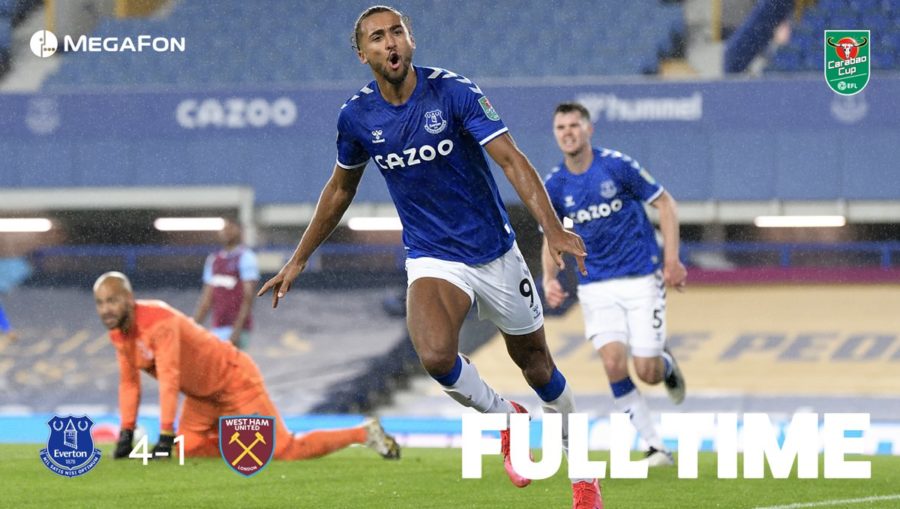 Ancelotti’s team sweeps aside West Ham (4-1) and achieved their sixth consecutive win at the start of the season.

Ancelotti’s side will be in the quarter-finals of the Carabao Cup after beating West Ham (4-1). A new win that once again shows the excellent form his players are going through. Six official matches between the Premier League and the Carabao Cup and six victories in a row. Impeccable.

Carlo Ancelotti, this time, made few rotations for tonight’s cup game and put on display to his entire attacking players, with James leading the way. The answer was perfect: a hat trick from Calvert-Lewin and another goal from Richarlison. “We have done an excellent job, we deserved this place in the quarter-finals. Now we are already focusing on the Premier”. It doesn’t stop and Ancelotti, either.