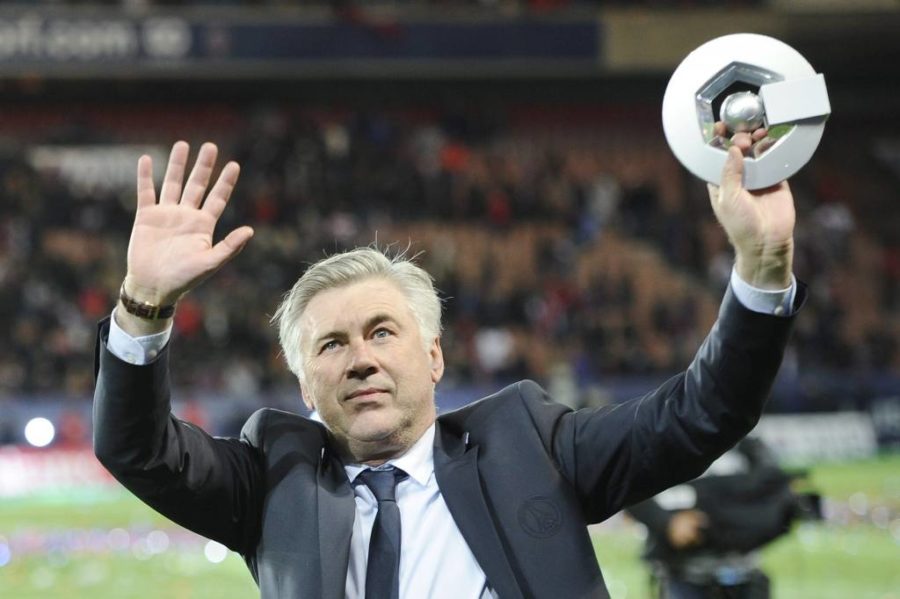 The team from Paris celebrates its 50th anniversary and their foundation has done a profound survey to distinguish the best coaches of their history.

Paris Saint Germain has chosen Carlo Ancelotti as their best coach in 50 years of history. An award that comes thanks to their incredible 50th anniversary. The team from Paris made a profound survey in which current players, illustrious veterans, coaches, fans and a total of 143 journalists participated.

Carlo Ancelotti was selected as their best coach in front of Laurent Blanc or Luis Fernández. His merits are more than known and valued by all fans in Paris. Ancelotti arrived on December 30, 2011, and although in that season he ended 2nd, he finally conquered the league on his next complete season (2012/13) dominating all championship, conquering a title they couldn’t win since the 1994 season. A remarkable event that marked the way of improving to finally become the team they are today. Ancelotti couldn’t be more grateful: “It’s an honour to receive this award and I’m very proud of having coached PSG. Happy Anniversary and Allez Paris”.