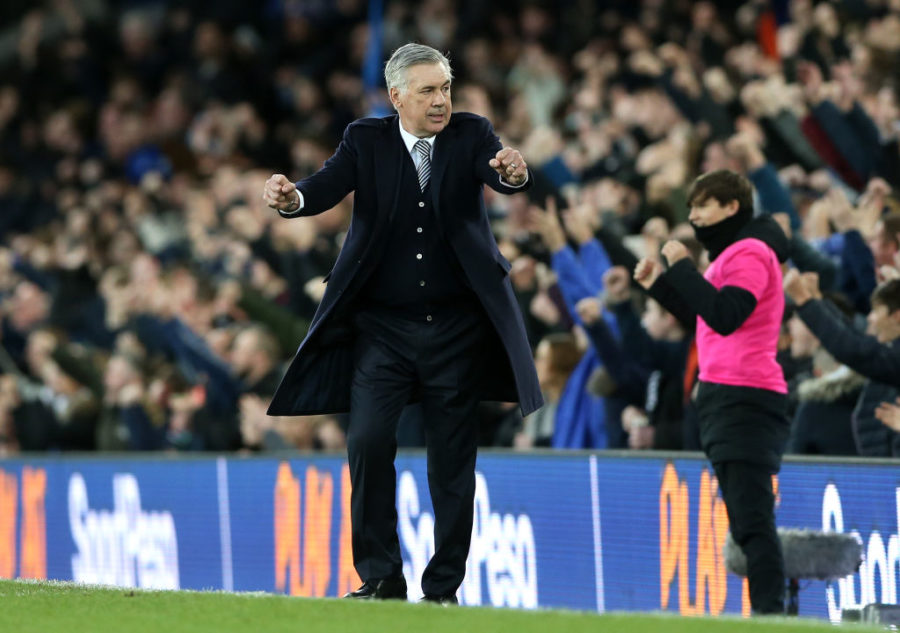 Carlo Ancelotti’s work at Everton is progressing satisfactorily. Although far from what the Italian coach wants the truth is the Toffees added, against Brighton, their third win in four games. The numbers are clear and in favour of the Italian who this time and despite the victory asked for more: “It was not an easy match and we had a good reaction to win all three points, but the aim is to have continuity and control, we can’t fight back every game”.

Richarlison’s goal allows Everton to leave the relegation zone and look towards higher positions. There is still a way to go but the European positions occupied now by United is six points away. Without a doubt, an incentive.