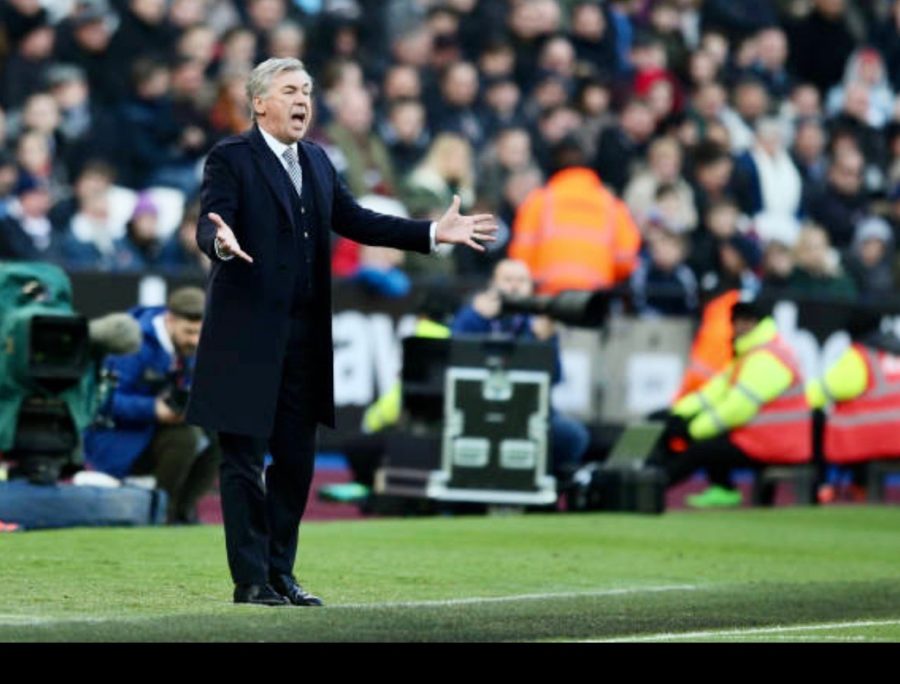 Everton drew 1-1 on their visit to West Ham

Everton managed to get a point out of their visit to West Ham in London after Calvert-Lewin got the 1-1 on the score before halt time. Everything, in response to Issa Diop’s goal when the match was already in the 40th minute of the first part.

The rapid reaction after Calvert-Lewin’s goal, his eleventh goal of the season, relieved Ancelotti’s team, that during the first 45 minutes was inferior to his rival. “In the first part we did not deserve much because we were not at our level,” Ancelotti confessed in this regard.

The second half, however, showed a good version of Everton, who were clearly superior to the hammers and that would have deserved another goal. Ancelotti valued what happened saying that: “In overall I think we deserved the draw because in the second half we were better. Of course we must be more intense and have the ball much more. We must correct this and I think we can do it immediately. ”