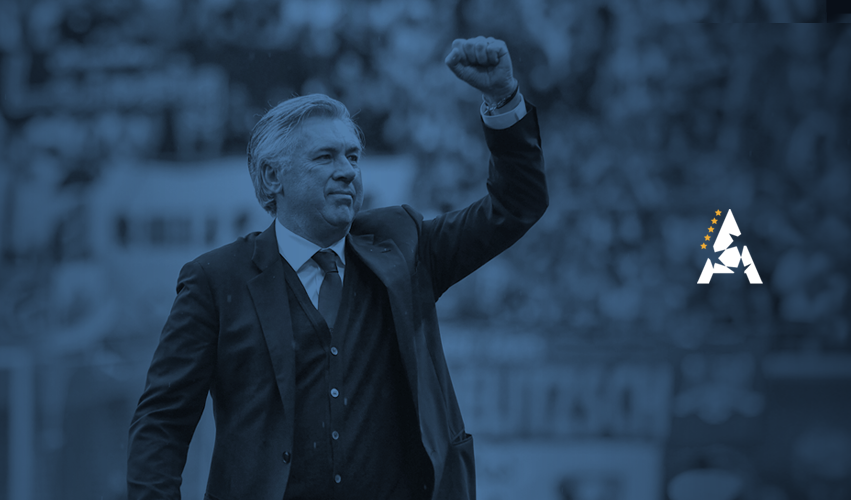 In a decision taken this Thursday, the Bavarian team has told the Italian coach their determination to end his services barely a season after Ancelotti took charge of the bench after Pep Guardiola. With the German Super Cup, third in the Bundesliga, only three points behind the leader, and after a remediable defeat in the group stage of the Champions, Carlo Ancelotti sees how premature and hasty Bayern gives up his work. The numbers say so. In only 60 official matches, the Italian coach leaves a Bundelisga title and two German Supercups in memory of the Munich fans, three out of five titles they had opted for.

Two defeats, one in the Champions League and another in the league and a draw seem to have been enough for the Bavarian leaders to part ways with a coach who has won three Champions League, and won the league in the big four European leagues. Ancelotti, said goodbye to what has been his club so far remembering the greatness of the Club and its fans: “It’s been an honour to be part of Bayern’s history. Thanks to the club, the players and it’s wonderful fans. Ciao and #MíaSanMía.”