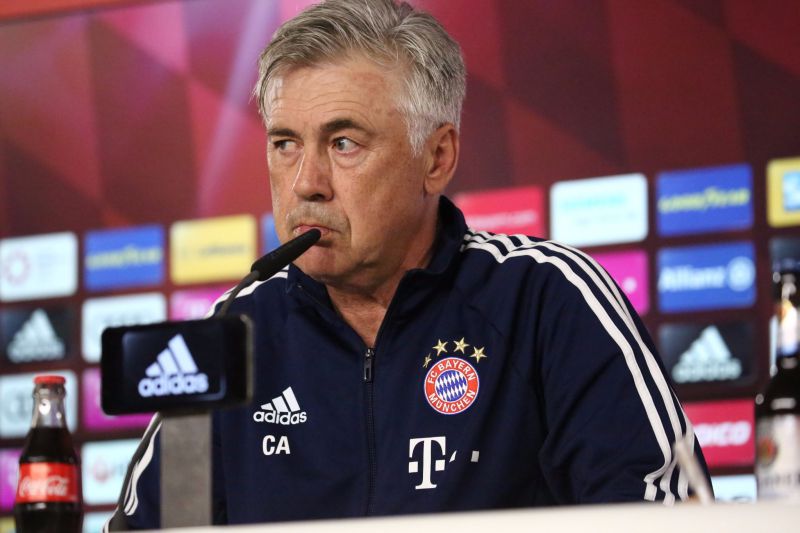 Bayern starts the defense of the Bundesliga hosting Bayer Leverkusen.

The Allianz Arena will witness the start of the 52nd edition of the Bundesliga in a game where Bayern will face Leverkusen on Friday (20.30h CET). A new season begins for the German champion, but the ambition remains the same. “We are very happy to start again. Our dream is to win the Bundesliga again, “said Carlo.

.@MrAncelotti: "I'm excited about my second season at #FCBayern. We want to improve on the last campaign." #MiaSanMia #FCBB04 pic.twitter.com/abXnZazTub

The Italian coach also showed his ambition. Ancelotti set himself the goal for this season to overcome what was achieved (German Super Cup and Bundesliga) during his first year in charge of the Bayern bench. “I’m very happy to start my second season here. We want to do better than last year, “Ancelotti said.