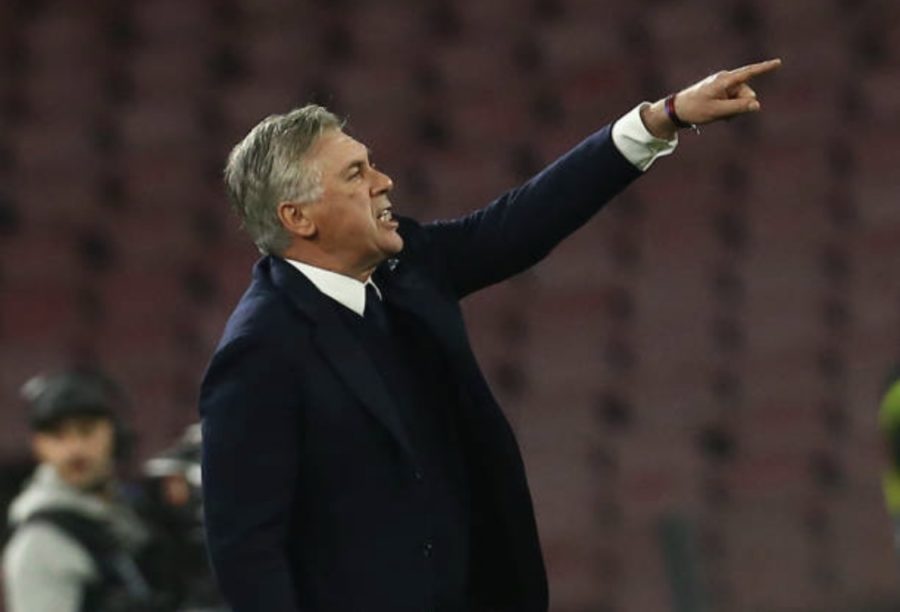 Ancelotti, despite the advantage, doesn’t want his team to get carried away and demands a win in Austria

Naples is already in Austria where they will seek to qualify for the quarter-finals of the Europa League against Red Bull Salzburg (18:55 CET). A game in which the Neapolitans has an advantage of three goals obtained in the first leg at San Paolo. However, Carlo and his players cannot take that advantage for granted. “If we want to qualify we’ll have to fight hard. I want to win playing well,” sentenced Ancelotti, after coming from a draw at the weekend. “We shouldn’t be complacent, last Sunday we had a good performance despite the final draw.”

If there’s someone who still thinking that playing in Europe is an easy task, Ancelotti reminds that you should never underestimate the rival, not even Salzburg: “They’re a good team, they pressure high on the pitch and could get us in trouble. I insist, I want to compete at the highest level and win the game.”