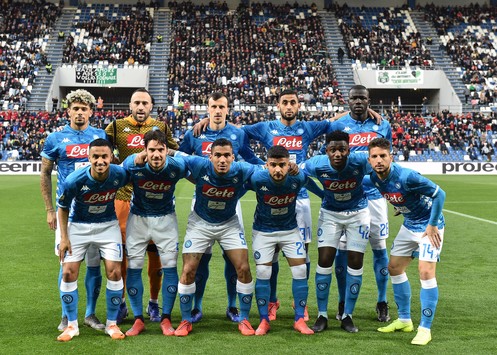 Ancelotti’s team scored the 1-1 on the 86′ thanks to a goal from Insigne.

There are days in which football is the least important thing and today is one of them. With Alberto Bucci in the memory of all, Napoli suffered to achieve a draw that keeps them second on the Serie A. Insigne’s goal on the 86′ served to make justice on a match that felt like Sassuolo’s since the 50th minute thanks to a goal from Berardi. A draw that is just but insignificant for both teams.

Carlo Ancelotti, saddened by the death of his great friend Alberto Bucci, left the press conference to Davide, who analized the draw in the following way: “We had the control of the match in the beginning of the game but it was them who had more accuracy, so then we had to look for a draw that I think we finally deserved”.