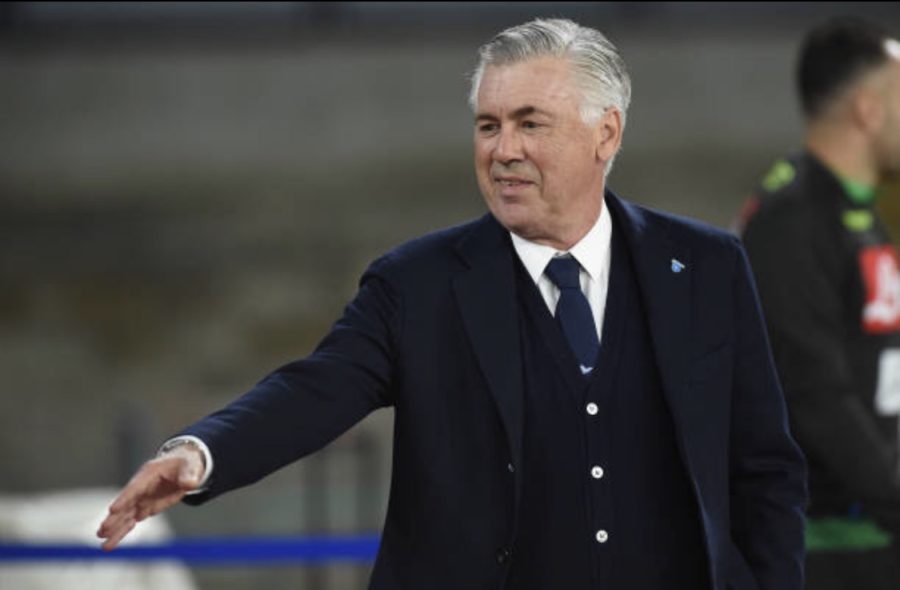 The win against Cagliari leave Ancelotti’s team at 10 points from the third.

Napoli mathematically certified their second place in Calcio against Cagliari. They did it after a suffered win at San Paolo 2-1, a match that was conquered in the last part of it. A goal from Pavoletti didn’t meet a reaction from Napoli until Mertens scored the equalizer on the 85′. After this, in stoppage time came a penalty and Insigne scored the 2-1.

In spite of the suffering Ancelotti thought it was just: “It’s true that the win came at the end but I think we deserved it. We had the courage of fighting against the end”.