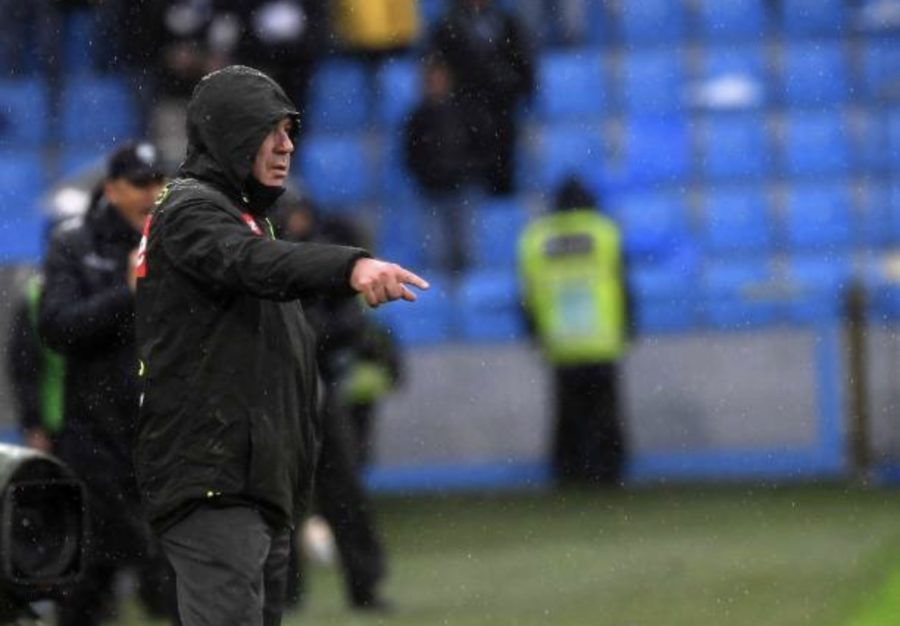 Ancelotti’s team is the Calcio’s team that has scored the most goals in the last quarter of an hour of the games: 21 goals.

Carlo Ancelotti is clear that one of the characteristics of his Napoli must be a competitive character and against Spal 2013, with the title decided, competed as if there were still something at stake. Proof of this was the determination the players showed when everything seemed doomed to a tie.

Allan’s fantastic goal in the 49th minute gave the Neapolitans the spark the needed to dominate a match in which, however, they saw how Spal scored the equaliser near the end. The draw, in any case, did nothing but stoke Napoli´s desire for victory and Mario Rui celebrated the winner in the last gasp of the game. Proof of this character is that Napoli is the Calcio team that has scored the most goals in the last quarter of an hour with 21 goals in total.