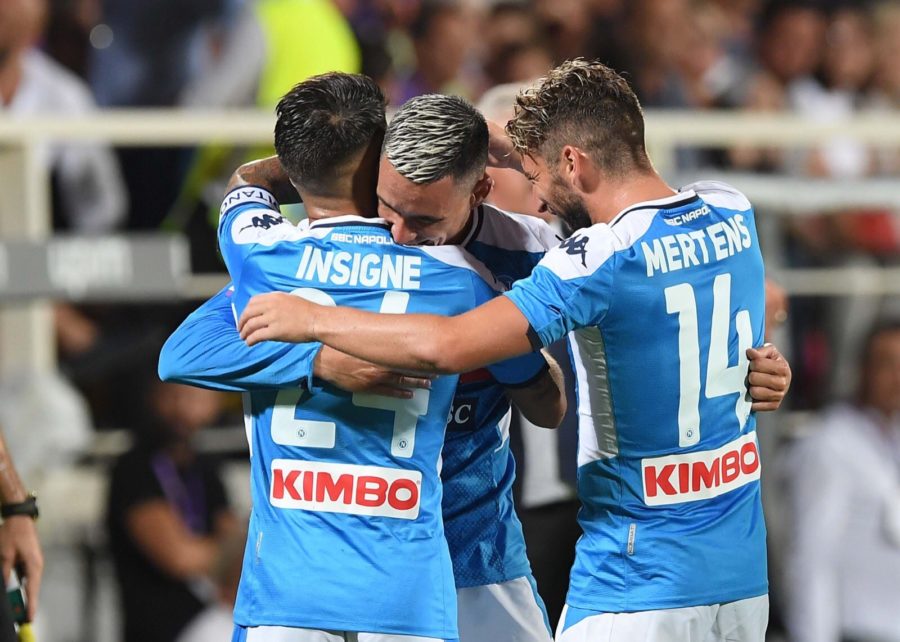 Napoli gave their first blow in the tournament. The team managed by Carlo Ancelotti won on their first league tie against Fiorentina (3-4) at the Artemio Franchi. As the coach wisely predicted, the demand was maximum from Fiorentina, a team that started scoring thanks to Chilean Erik Pulgar. Nevertheless, soon Napoli proved that is is a team made to compete and in a good reaction by Mertens and Lorenzo Insigne, they turned the score to 1-2.

After halftime the match went crazy. On the very first minutes after the break Milenkovic scored the equalizer making Napoli have to give their best again to take the three points back home. Callejón made the 2-3 but Boateng made the 3-3. Insigne, finally, made the final 3-4 to uneven the score. “This team has an incredible potential. We’ve proved our quality in a very difficult match”, with these words Ancelotti summed up what was the first win of the season at the Serie A. Now, they have to prepare the super match against Juventus next game week.