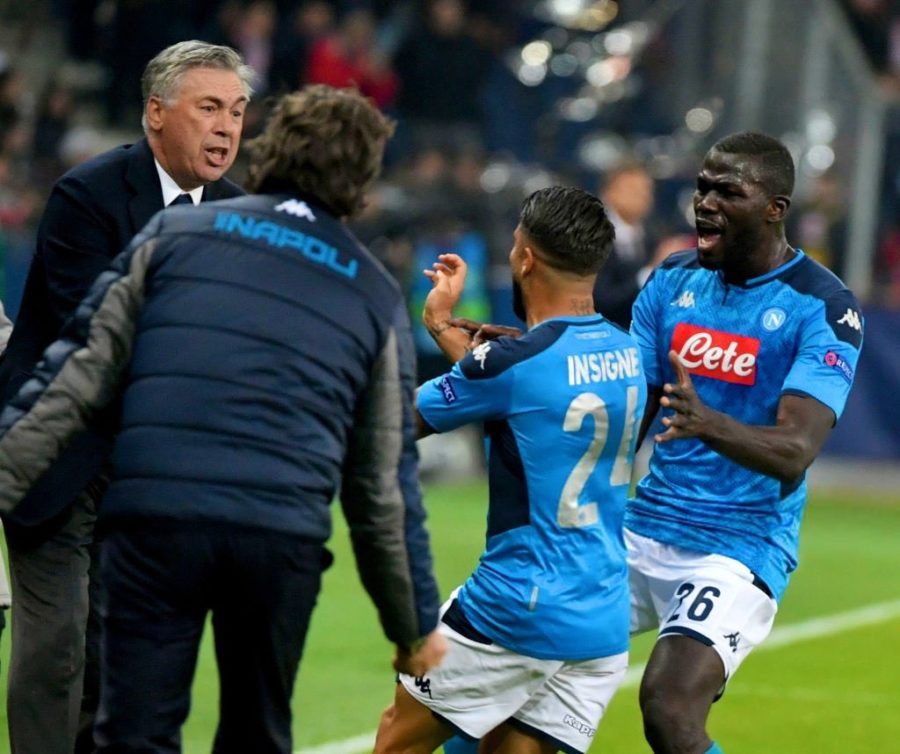 The Champions League brings out the best in Napoli. Carlo Ancelotti´s men again played at a great level in the European top flight and achieved an important victory (2-3) against Salzburg, taking another step forward to qualify for the knock-out stage of the competition. Of course, it was not easy, the Austrian team demanded the best of the Neapolitans who scored first through Mertens but who saw how Salzburg levelled twice.

Halland, twice, equalised Mertens’ goals in both the first and second half. A hand in hand between Halland and Mertens that Lorenzo Insigne broke with a quick and final goal when Salzburg was still celebrating 2-2. “I am very satisfied because to win here we had to put heart and character and the team has responded with a very important victory. It has been a bright night”, Carlo Ancelotti confessed in recognition of his work.