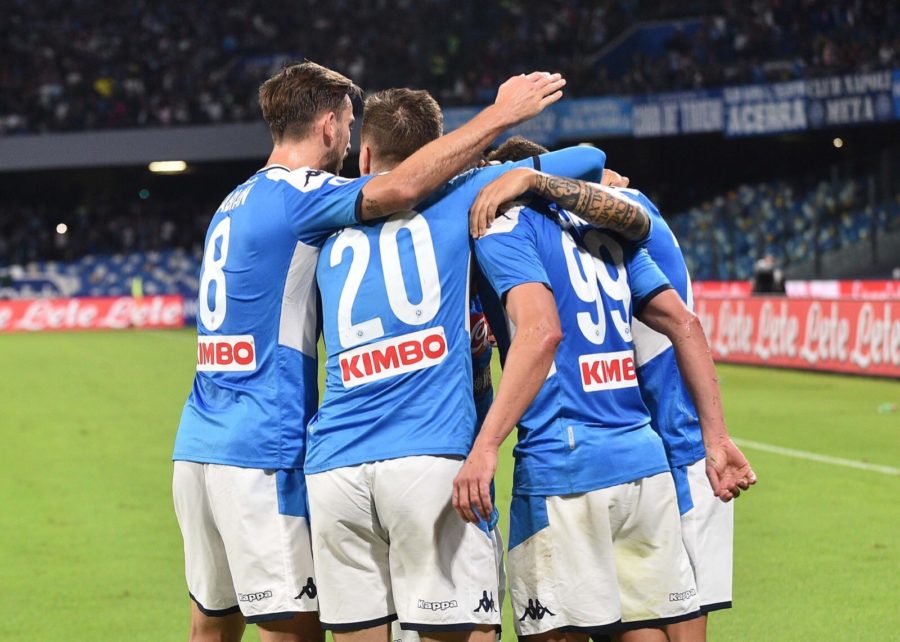 Napoli left behind its lack of goal in the last two games and added up a new victory at home. At San Paolo, the team showed that its defensive solidity is on its way to being unbreakable, against Hellas Verona they achieved its third consecutive game without conceding a single goal. All this and Milik’s goalscoring abilities were the key for the Neapolitan team to secure the three points at home.

Carlo Ancelotti did not hide his satisfaction at the end of the game: “It was an important victory for us. It wasn’t easy because Hellas demanded a lot from us but the team showed all its character and solidity and achieved a great victory”.