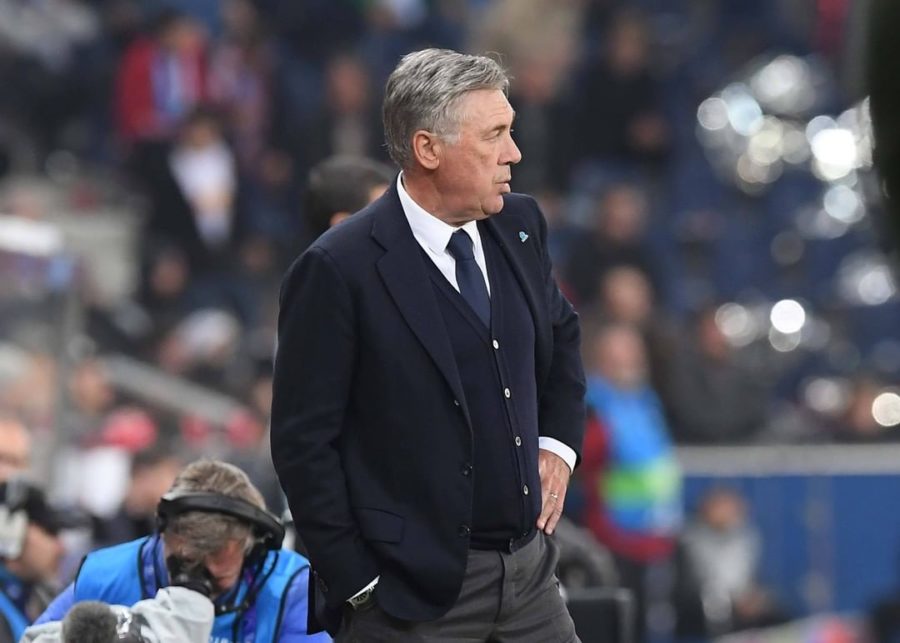 After yesterday’s win in Salzburg Ancelotti reaches 32 wins as a visitor in the UEFA Champions League.

Apart from the very important 3 points to get to the Last 16 stage, Napoli’s win against the dangerous Salzburg (2-3) left a stat that enlarges Carlo Ancelotti’s trajectory even more. This win in Austria was his 32nd win as a visitor in the UEFA Champions League. This makes him beat Arsene Wenger (who has 31) and he reaches a historic 2nd position. Alex Ferguson with 39 away wins remains 1st. The fact that the former Manchester United coach has retired makes it easier for Carlo to reach that mark in the following matches.

To these 32 away wins we must add 6 more won in the UEFA Cup, one in the Europa League and another one in the Copa Intertoto. In total, Ancelotti has achieved 40 away wins in European competitions. A historical mark that he might still surpass in short.