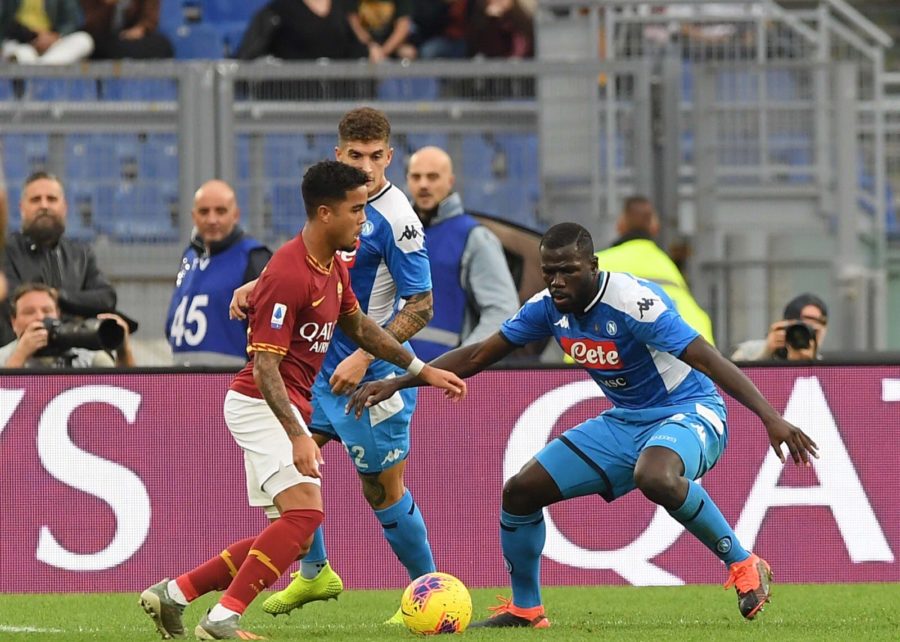 Two consecutive draws and a defeat. This has been the poor performance from Napoli on their worst week since the beginning of the season: Two points out of 9. After the important win in Champions against Red Bull Salzburg, Ancelotti’s team started drawing against SPAL on Sunday, repeated score on Wednesday against Atalanta in a match influenced by the referee and culminated the week with a defeat against Rome at the Olympic.

Three games in which, nevertheless, the team hasn’t left bad sensations and Ancelotti’s men now know what the coach wants them to learn from this, specially for what is coming in the near future, this Tuesday at San Paolo against the Red Bull Salzburg in Champions. This is a key match for them to remain leaders of the group and take a step forward with the aim of getting to the final stage of the best football competition.