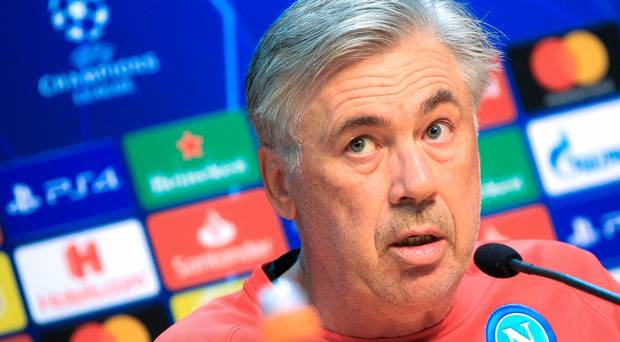 Ancelotti will meet with Filippo Inzaghi again at San Paolo .

2018 is about to end and before the arrival of the new year Napoli will play against Bologna. A game that will take place at San Paolo this Saturday at 18.00 CET and in which Ancelotti is just thinking of the win. “We’re just thinking of tomorrow’s game to finish the year on a positive note. The result against Inter doesn’t change our targets,” pointed Carlo.

Ancelotti has had a great year before his fans. Supported by the Tifosi the Reggiolo manager has played 12 games, 9 victories and 3 draws, and has not lost yet. Tomorrow’s game besides being a test to see if the team continue with its winning streak, Ancelotti will meet again with Filippo Inzaghi, one of his pupils while his spell at AC Milan. So it will be a special game for the Italian that would like to put the icing on the cake to this year.