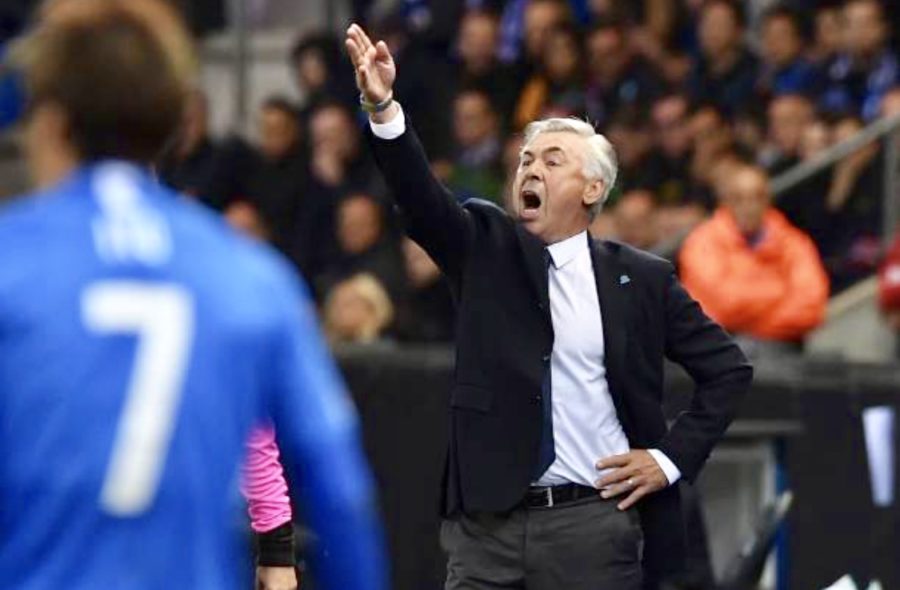 Carlo Ancelotti warned previously to the game that Napoli wouldn’t have an easy night in Genk. “We will have to suffer and compete”, he had blurted out. The coach’s good decision was confirmed at the Luminus Arena’s, the Italian team could not break the deadlock against a well-worked Belgian team that at times were also brave in the attack.

The Neapolitan players, on their part, could not find the way through to the Belgian goal despite a string of clear chances. “We played a good game but we weren’t successful in the final meters. In any case, it is a good point”, concluded Ancelotti.