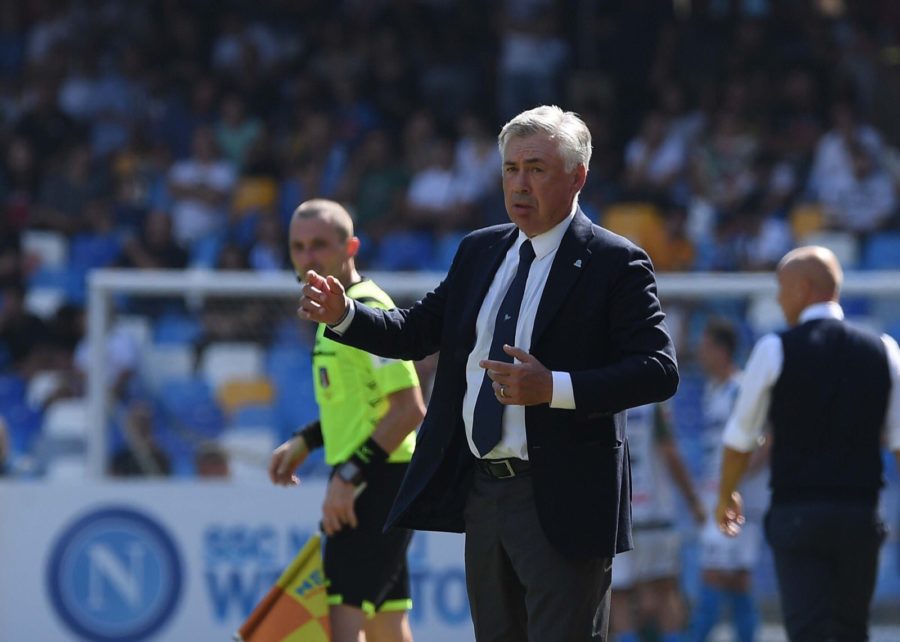 There are unexpected defeats like this week against Cagliari and victories that confirm that everything went wrong, an error corrected this Sunday with a great victory against Brescia. Mertens first and Manolas later gave a 2-1 victory to Napoli at San Paolo.

Three points that, in any case, were not easy to earn: “It was not an easy win, but we have known how to stay put and fight when we didn’t dominate the game”, said Ancelotti who acknowledged the good work done by his squad: “We were much better in the first half, but overall, I am very satisfied with the performance of the team”. After the sixth game-week in Serie A, Napoli is already waiting for Genk in the Champions League, next Wednesday in Belgium.