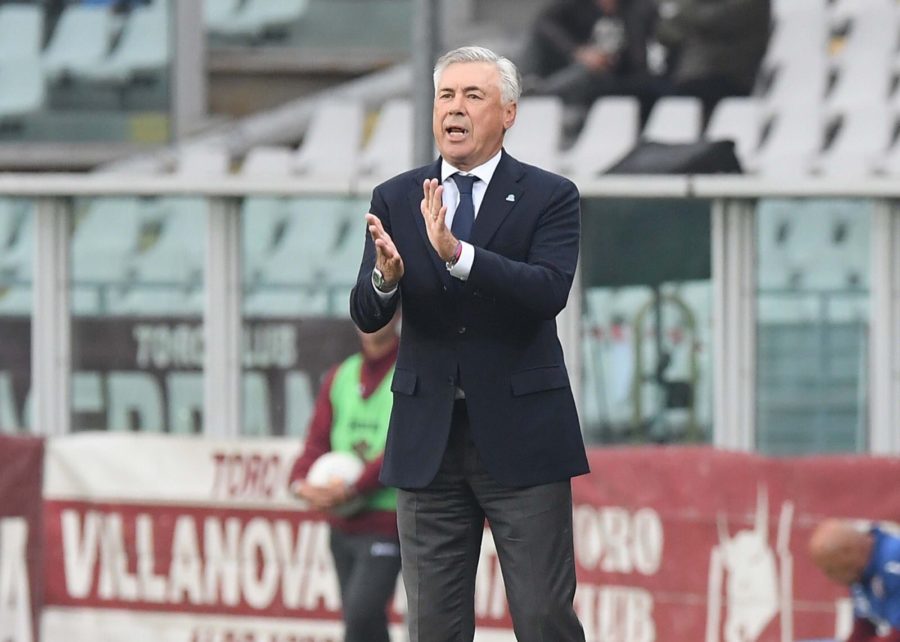 Carlo Ancelotti’s team had problems again when it came to scoring goals.

Napoli couldn’t get anything better than a 0-0 draw on their visit against Torino in spite of being clear dominants of the game. They proved to be combative but it wasn’t enough as they failed all finishings even when Ancelotti’s team started with the Lozano-Mertens-Insigne trident. Nothing. Only Fabián on the first half and LLorente on the second half had a chance to transform Napoli’s dominance into a win but they missed.

“We have disputed the match and impose our dominance but we haven’t been good when finishing”, said Ancelotti when analyzing the match against Torino. In spite of the new draw, the coach remains trusting his boys. “I don’t think we have lowered our level, but we must be more decisive and convert our job into points”.