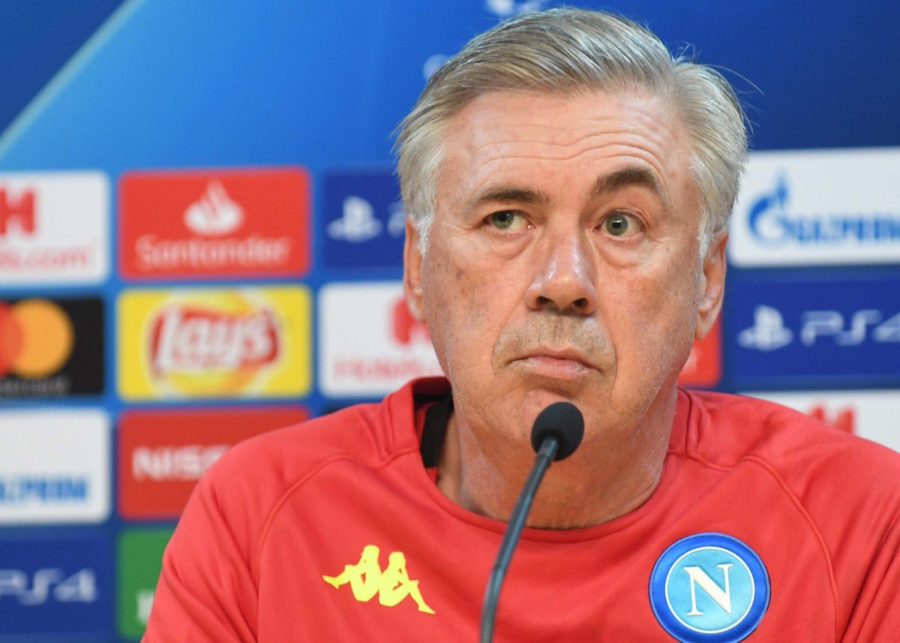 Ancelotti has kept his team unbeaten in the last five games, played barely in three weeks.

Days after the Champions, and almost without rest, returns the Serie A. It will be Napoli’s last game in a crazy October, six matches in just three weeks where the team still unbeaten. Napoli’s aspirations still intact both in Europe and Calcio but to keep pushing Juventus, a victory over Genoa this Saturday (20:30 CET) is crucial.

🎙@MrAncelotti: "It's a tough place to go and we'll be up against a motivated side, because they're coming into this after two defeats"
⚽️ #GenoaNapoli
🇮🇹 @SerieA
💙#ForzaNapoliSempre

Although Ancelotti hopes to keep the three points it won’t be an easy game and trusts his team will give everything on the pitch. “We’re going to play in a difficult pitch against a motivated team as they have lost their last two games. I think is going to be a very physical and intense game,” commented Carlo.