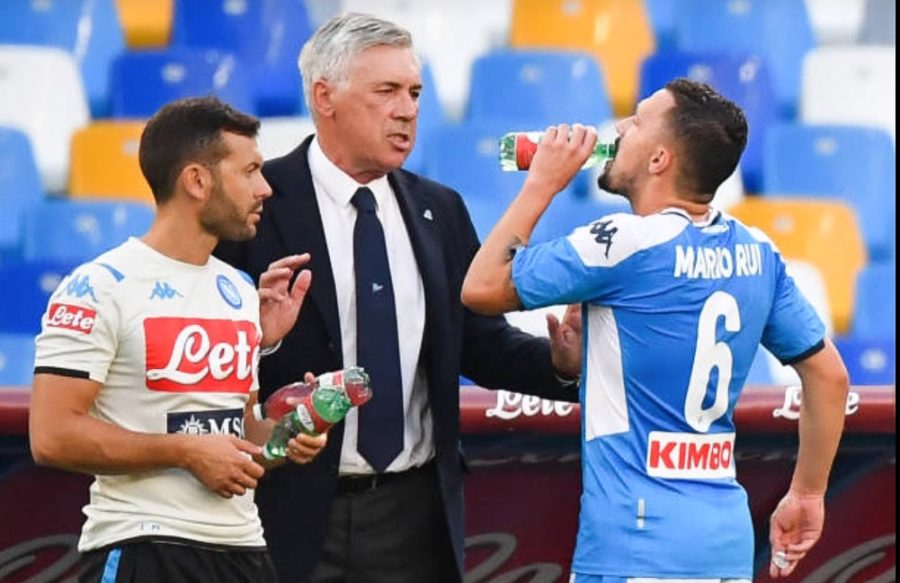 Napoli suits San Paolo well. Carlo Ancelotti’s team debuts this season at home with a great win against Sampdoria. Two goals from Mertens were enough to grab the three points after their visit to Turin and the international break. Something that the coach celebrated: “We have done a good job and I want to congratulate my players.” That said, he did want to point out some details that should be improved: “At times we risk a bit in the passes … We have to work to avoid those mistakes.” Ancelotti had already a gesture with his fans in his social networks : “we are happy to have returned home and given our fans a victory.” Now, lets wait for the Champions League next Wednesday.