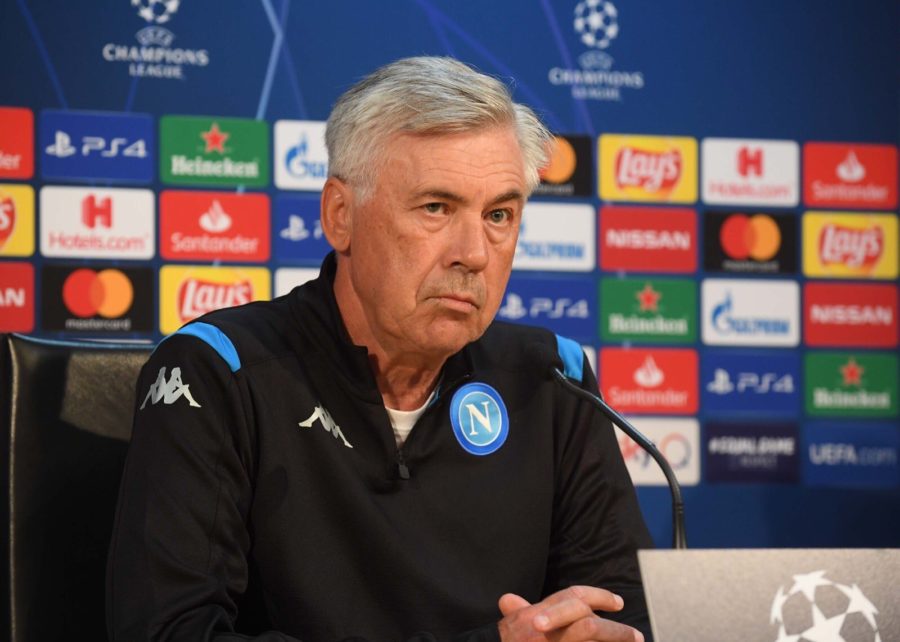 Napoli’s manager expects the best of his team against Liverpool, current European champion

Tonight, Napoli hosts last year´s champion at San Paolo in their return to the Champions League. Nothing less. Carlo Ancelotti’s team debuts in the group stage against Liverpool, leaders of the Premier League, in the first tie of a stage in which they will also face RB Salzburg and Genk. Something that far from frightening motivates the Neapolitan coach and much: “They are the best team in Europe and for us, it is a stimulating challenge. We have the experience of last year and we know it will be tough, but we want to be protagonists in the Champions League and move on to the next stage. That is the challenge. ”

Ancelotti knows what he is talking about, not in vain he is one of the greatest of the competition. With three titles in his list of winners, he is one of three managers who can boast about many successes and with 159 games behind him, he still the coach with the highest number of participations. Just Ferguson and Wenger overcome the Italian in disputed editions since he has fought 17 times for the Champions League.

This time he arrives with a new Napoli. After taking another step in his second season at the helm of the San Paolo team, Carlo is willing to take away the bad taste that left last season. Then, in the same group with two clubs with as much economic power as Liverpool and PSG, only the Reds were able to beat them on the final day of the group stage. That defeat ended up with the team out f the round of 16.