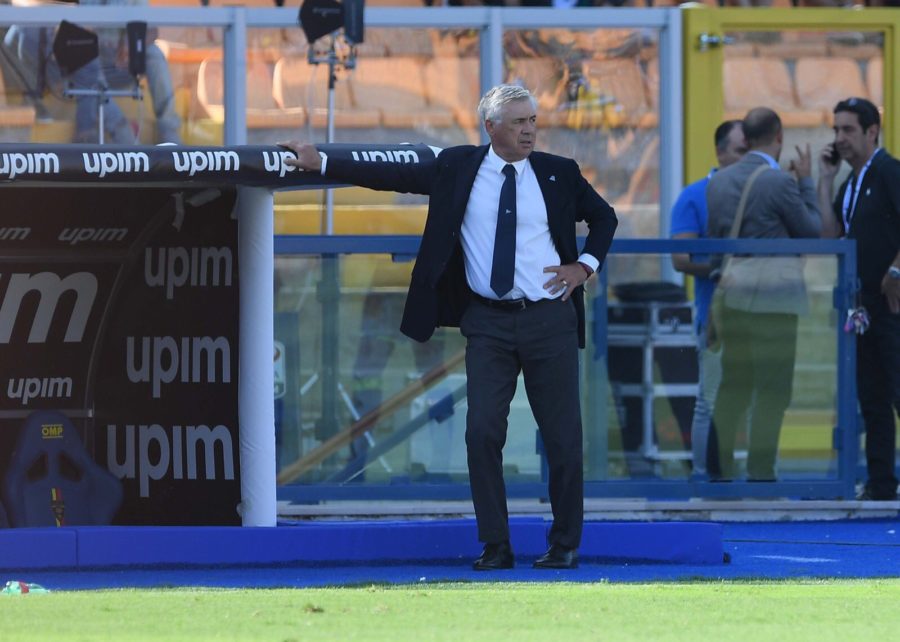 Goals of Llorente – he confirmed a double – Insigne and Fabian (1-4) allow the team of Ancelotti to follow the trail of Inter and Juve.

The victory in the Champions League against Liverpool was no accident. Napoli has already picked up the pace of competition and begins to show signs of reliability despite being in the month of September. The overwhelming triumph in Lecce (1-4) served to corroborate that despite the rotations Carlo Ancelotti has all his players at full capacity and activated at 100%.

Absolute domineers of the game, those of Ancelotti signed the win after the double of the Spanish forward Fernando Llorente, Insigne and Fabián. Four goals that place the Neapolitan team as the most scorer of the torunament with 13 goals under their belt.

“We had a good game, although at the beginning it took us a bit to get in,” said Ancelotti in the post-match appearance, to end up stating “it is a good win and I am very satisfied with the work of my players.” The calendar does not give truce and the next meeting will be next Wednesday in front of the Cagliari team at San Paolo.