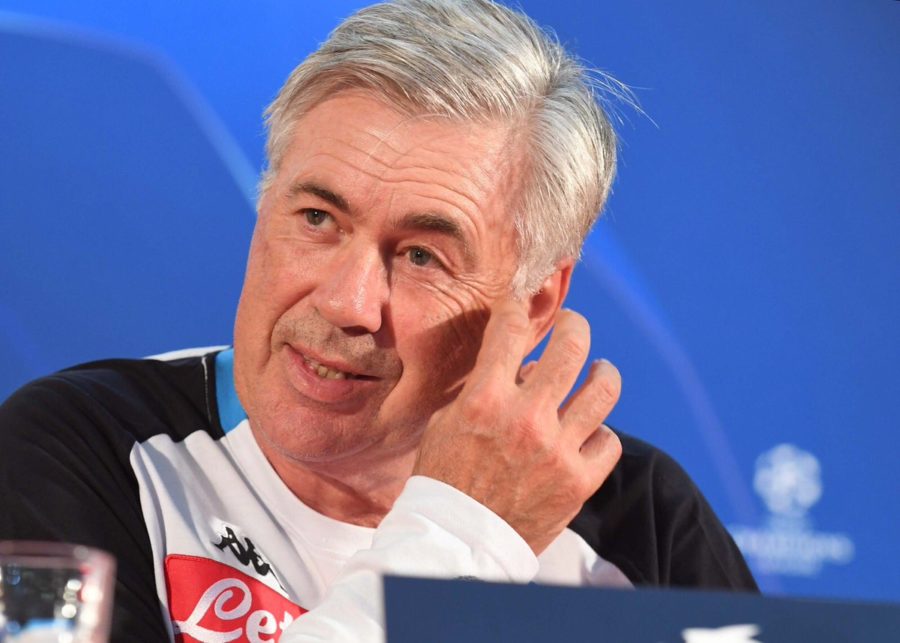 The Neapolitans host Lazio at San Paolo, where they have won the last five games.

Five straight wins before their fans, that´s how Napoli returns to the domestic competition. Ancelotti´s side will host Lazio this Sunday (20.30 CET) and will test their great form. The Neapolitan team is unrivalled at San Paolo. They have not lost yet after fourteen games at home as in Serie A they has won eight out of ten matches.
Napoli-Lazio game will mark the start of the second leg in Italy for Carlo. Currently, the Reggiolo’s coach sits his team in second place with 44 points five points ahead Inter Milan, third on the table. The aim in this second leg of the league can not be other than to face up Juventus and fight to be at the top of the table.