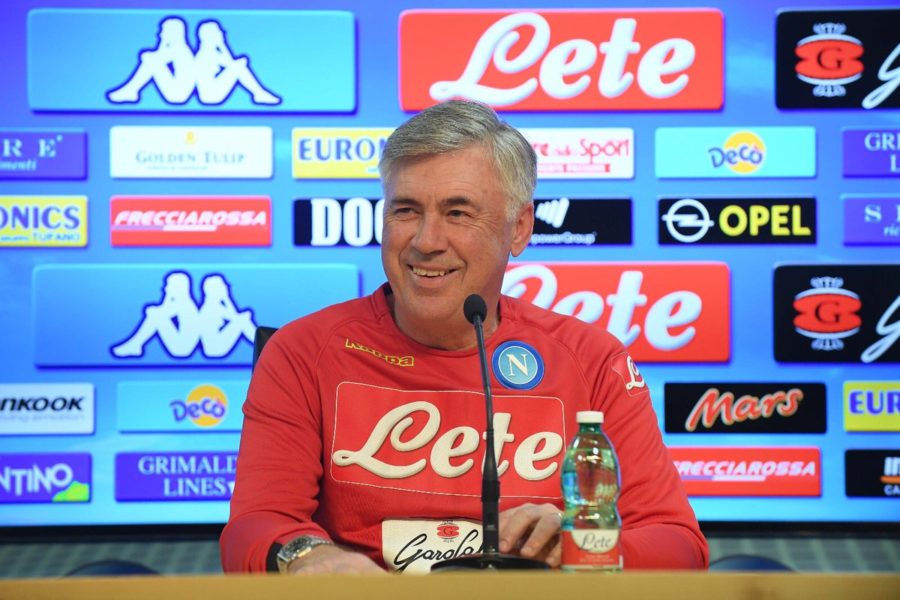 Ancelotti’s team will seek their fifth consecutive win on Serie A.

Napoli and Inter face each other in the mid-week clash of Serie A (20:30 CET). The game will be play at the Giuseppe Meazza and it will be a kind of Xmas present for all the football lovers, not just for being one of the most expected games of the season but because both sides are amongst the teams in better shape in Calcio. The Neapolitans are second while the Milanese team is third.

Tomorrow’s game will also be a test for Ancelotti’s winning streak. The Italian coach has a run of four wins in a row in Serie A with a record of goals, 8 scored and just 1 conceded.