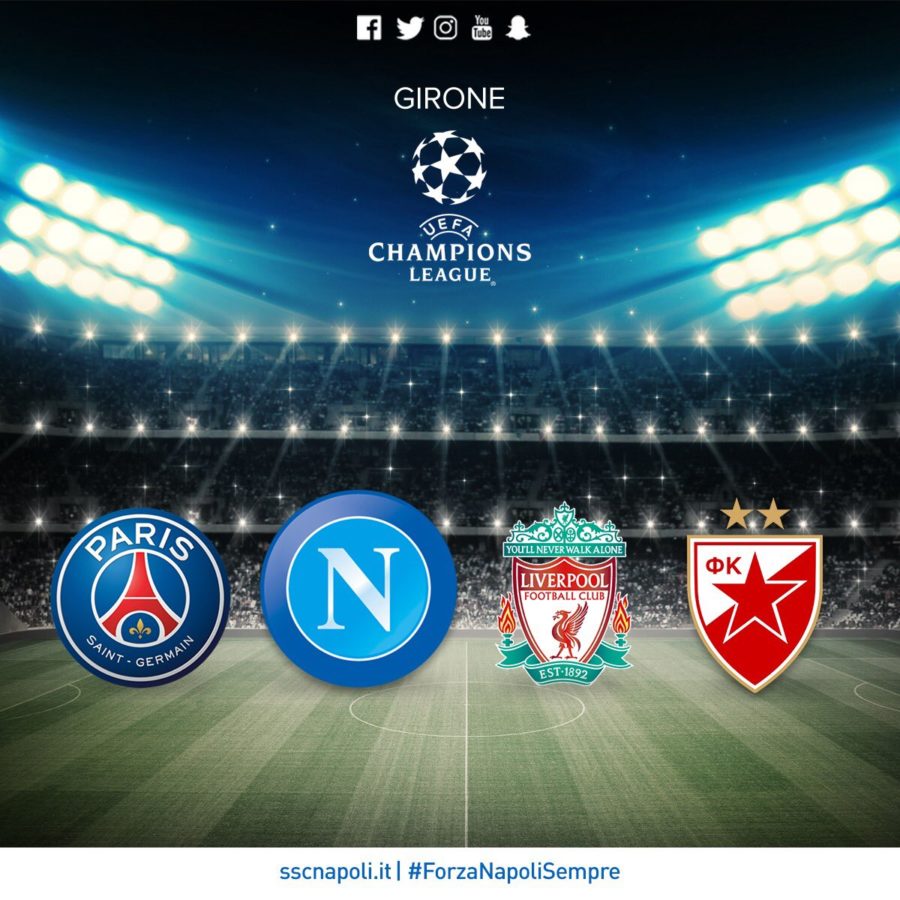 The Italian coach will play his 17th edition of the Champions League.

Carlo´s career in the European Competition is well known. The draw´s result means Napoli will face PSG, Liverpool and Red Star Belgrade in the group stage. A complicated group that will force Ancelotti´s men to give everything to qualify for last 16. “The group is very difficult, we play against two candidates for the final victory, but I am convinced that it will be difficult for them to play against Napoli,” said Carlo.

In this first stage, the Italian coach will play against one of his former teams. Carlo will return to Paris to take on PSG, a team with which he managed to win the Ligue 1. They will also play against one of the last finalist in the Champions League, Liverpool and a European football classic in the 80s, the Red Star Belgrade, which returns to the group stage 26 years later.

However, despite the difficulty, Carlo knows perfectly the Champions since it is the tournament that he has played the most times. The edition that starts next September, will be the seventeenth of his career. In total, more than 150 games, almost 100 victories and three titles (two with AC Milan and one with Real Madrid). Some brilliant records that he hopes to continue improving in his first season with Napoli.