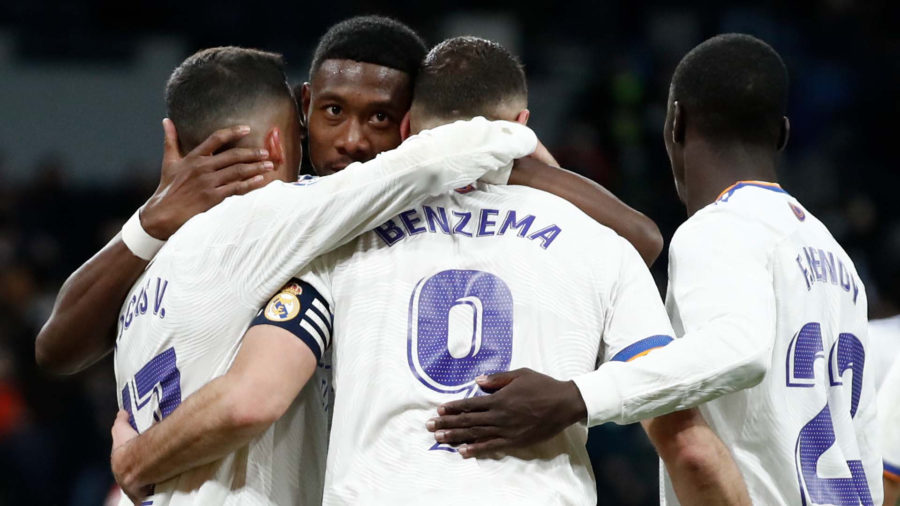 Getafe was a setback. This Saturday, Real Madrid proved this by thrashing Valencia (4-1) at the Santiago Bernabéu in the second game of this 2022. The defeat of the new year served to wake up Ancelotti’s men with two braces from Benzema and Vinicius (between them, have already scored 36 goals this season) cleared away any doubts regarding the team’s performance.

Valencia was a good test to the supposed setback of Real Madrid in the League, and Los Blancos response was impeccable: good game and a superb goalscoring accuracy. Ancelotti’s men continue, therefore, as top of the league, demonstrating a leader’s authority. It is time to focus on the Super Cup, which will take place next Wednesday, 12 January, against FC Barcelona from 8:00 p.m. in Saudi Arabia.