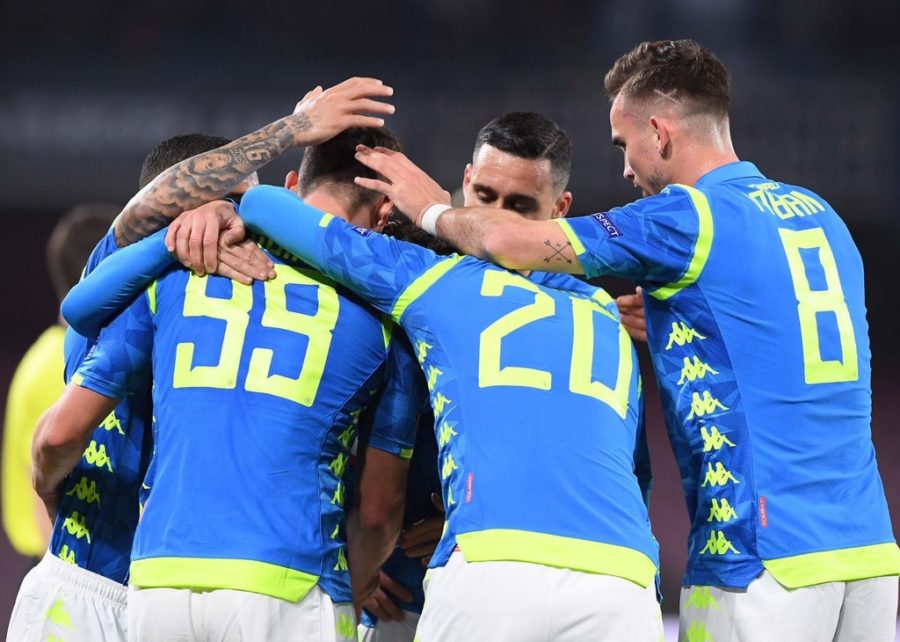 Ancelotti’s team returns to San Paolo after having managed to reach the quarterfinals of the Europa League.

Naples returns this Sunday to San Paolo from 6:00 pm (GMT) with the Europa League quarter-final in its pocket and with the challenge of consolidating the second place in Calcio. Therefore, the European tie against Arsenal can wait and Ancelotti’s men focuses now on their trip to Undinese, which despite being in the fight to avoid relegation does not give any confidence.

The statistics of the match, in any case, are in favour to the Neapolitans since they has won the last six matches against Udinese who have lost their last three games as visitors. The numbers, however, are just another reference for Ancelotti, who demands the best of his team to finish second in Serie A and widen the gap with AC Milan (+6) and Inter (+7), their two direct rivals.