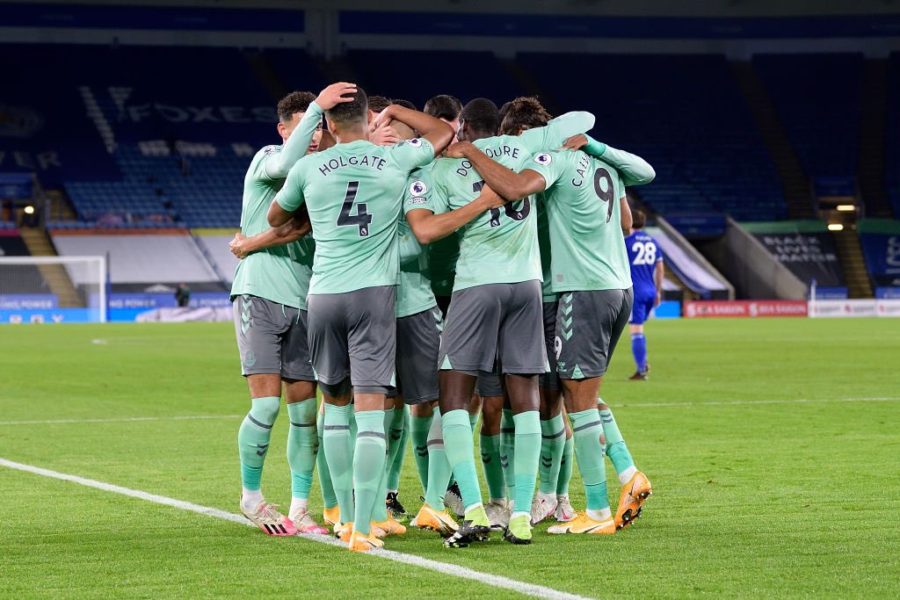 The goals from Richarlison and Holgate (0-2) gives the Toffees all three points in their visit to Leicester.

Everton has responded with authority to the difficulties of the fixtures and is already one point behind the positions that give the right to play the next Champions League. First was Chelsea, and today Wednesday Leicester have lost to Carlo Ancelotti’s team. Two consecutive victories put Everton back to winning ways and leave them closer to the Champions League positions. The game was not easy at all, and yet the blue team made use of talented players like Richarlison to carry it out. Committed and practical, the Toffees got a clean sheet and was effective against Schmeichel’s goal.

Ancelotti after the game commented: “I have congratulated my players because they have done a great job.” Although he does not want his team to get carried away: “Despite everything, we have to continue working hard and improve in some aspects.”